A collective creative effort from Chicago, IL, Win & Woo is comprised of Nick Winholt & Austin Woo. The two friends draw inspiration from those who create music that can withstand the test of time and always push the limits of their creativity. Starting in 2014; They have released wide array of successful remixes accumulating over 5 million plays on Soundcloud and millions more across Youtube channels. Recently the duo has worked with rising stars such as Phoebe Ryan, Oh Wonder, San Fermin, EVVY, and Molly Moore. They have released official remixes for The Griswolds and Pompeya. They placed #2 in the Oliver Heldens & Shaun Frank Remix contest and due to overwhelming support signed the track to Spinnin’ Records. Their unique blend of heavy melodies & driving basslines has set them apart from anyone else. Starting off 2015 hitting #1, two # 2’s and having multiple top 5’s on the popular music chart The Hype Machine; The duo show no signs of slowing down as they continue to build their timeless sound. 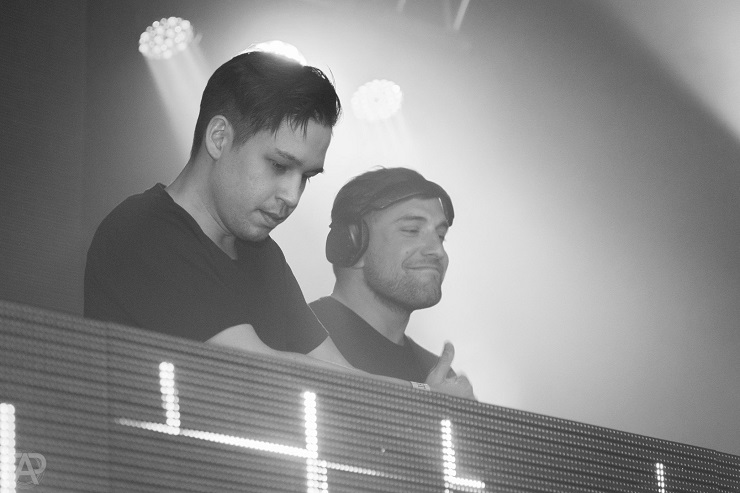 Violet Days and Win and Woo teamed up for this stellar remix of “Your Girl.”It’s is a dance ready jam that brings out the best modern electronic sounds. With both party and headphone-jam appeal, this is one you’ll want to be tuning into. Check it out!