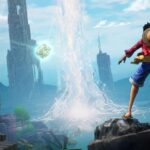 One Piece Odyssey is a turn-based role-playing game. Outside of combat, players control Monkey D. Luffy and the Straw Hat Pirates. Every playable character has a unique ability in line with their powers, which are used for traversal, collecting items, and solving puzzles. After engaging an enemy in the field, the game transitions to the battle screen, where the characters’ actions are controlled using menu commands. The combat system revolves... Read More » 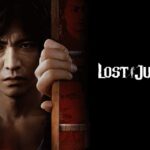 Lost Judgment is an action-adventure video game developed by Ryu Ga Gotoku Studio and published by Sega. It was released for PlayStation 4, PlayStation 5, Xbox One and Xbox Series X/S on September 24, 2021, for Amazon Luna on March 31, 2022, and for Windows on September 14, 2022. A sequel to the 2018 game Judgment (a spin-off of the Like a Dragon series), the game focuses on private detective... Read More » 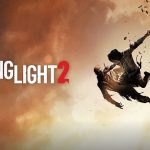 Dying Light 2 Stay Human is an action role-playing survival horror video game, featuring a zombie apocalyptic-themed open world. Set 22 years after Dying Light, it stars a new protagonist named Aiden Caldwell (voiced by Jonah Scott), who is equipped with various parkour skills. Players can perform actions such as climbing ledges, sliding, leaping off from edges, and wall running to quickly navigate the city. It was confirmed that there... Read More » 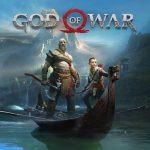 His vengeance against the Gods of Olympus years behind him, Kratos now lives as a man in the realm of Norse Gods and monsters. It is in this harsh, unforgiving world that he must fight to survive… and teach his son to do the same. Completely unexpected and great news has reached PC gamers around the world – four years after its original release, God of War (PC) Steam key... Read More » 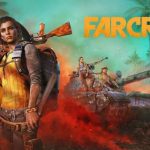 Far Cry 6 is a 2021 action-adventure first-person shooter game developed by Ubisoft Toronto and published by Ubisoft. It is the sixth main installment in the Far Cry series and the successor to 2018’s Far Cry 5. The game was released on October 7, 2021, for Microsoft Windows, PlayStation 4, PlayStation 5, Xbox One, Xbox Series X/S, Stadia, and Amazon Luna. Set on the fictional Caribbean island of Yara, ruled... Read More » 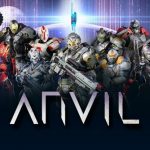 Anvil is a multiplayer co-op top-down sci-fi roguelike action shooter where you control characters called Vault Breakers to explore various galaxies that are crawling with monsters. Find relics inside Vaults to increase Breaker’s ability to survive and fight on this godforsaken galaxy. ANVIL is an agency that searches for “Vaults”, the remnants of alien civilizations scattered throughout the universe. Become a “Breaker” searching for “Vaults” and explore the unknown galaxy.... Read More » 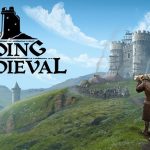 Stake your claim in this colony building sim and survive a turbulent Medieval age. Construct a multi-storey fortress in a land reclaimed by wilderness, defend against raids, and keep your villagers happy as their lives are shaped by the world around them. In the world of Going Medieval, dark age society is on its knees. At the end of the 14th century, 95% of the global population has perished due... Read More » 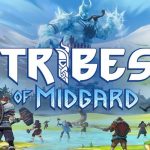 Tribes of Midgard is a co-op game with a unique blend of action, survival, and roguelite elements. Players must defend their village from hordes of invaders—deadly spirits and gigantic brutes—that every night threaten to destroy the Seed of Yggdrasil, the sacred tree you’re sworn to protect. Only by protecting the Seed, you and your tribe can stop Ragnarök—the end of the world! Venture with your tribe into the untamed wilds... Read More » 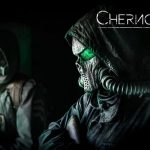 Chernobylite is a science-fiction survival horror experience. The game is mixing free exploration of its disturbing world with non-linear storytelling and RPG elements. Make your choices, but remember: they will not only have a direct impact on the Zone, sometimes you’ll feel the consequences many hours of playing later. Play as a physicist, one of the Chernobyl Power Plant’s ex-employees, and investigate the mysterious disappearance of your beloved. Try to... Read More » 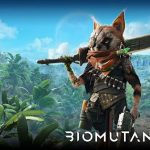 Biomutant is an action role-playing game developed by Swedish developer Experiment 101 and published by THQ Nordic. The game was released on 25 May 2021 for Microsoft Windows, PlayStation 4, and Xbox One. with PlayStation 5 and Xbox Series X/S versions releasing at a later date. Biomutant received mixed reviews from critics who enjoyed the visuals, open-world, unique style, and the crafting and looting systems. Criticism was directed towards the... Read More »