Entitled “Your Girl,” the cut finds vocalist Lina Hansson providing her most powerful performance yet as she addresses the intrinsic need to be loved with emotional, affecting vocals that demand radio play (especially when combined with the group’s uplifting electro-pop flair). 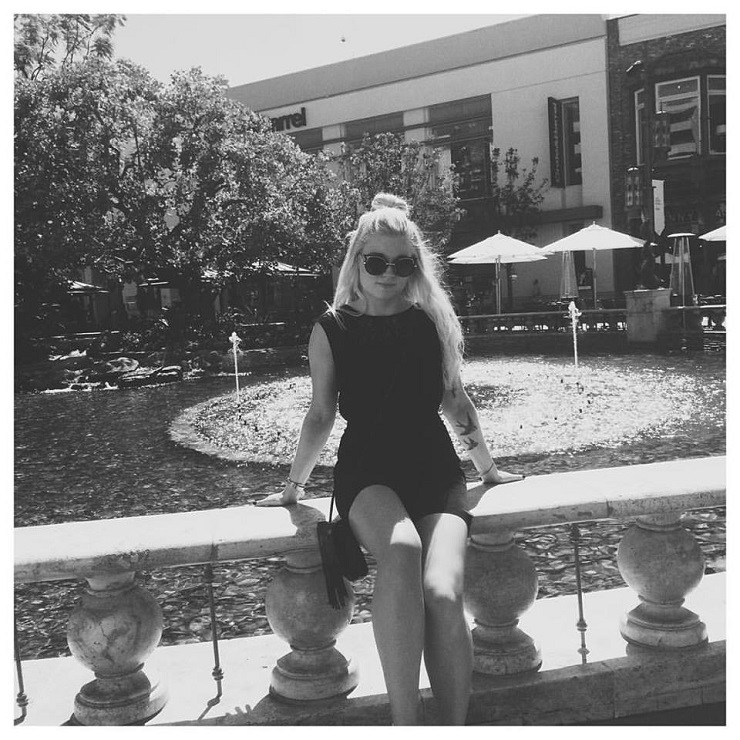 VIOLET DAYS – a Swedish band based in Stockholm, consisting of Lina Hansson, Fredrik Häggstam, Kristoffer Eriksson and Fredric Johansson. The band met just after moving to Stockholm from different small towns in Sweden, forming the band in late 2010. Lina´s been back and forth to London, LA and Stockholm to write with different people, to finally come back with a bunch of new promising material. Violet Days just released debut single “Razorheart” which is up an running on the web. Go check it out and stay tuned for more to come!

It’s been six months since the release of “Screaming Colors,” but Swedish pop outfit Violet Days has finally debuted an infectious new single.