Batman: Arkham Origins – Gameplay. Batman: Arkham Origins has just received a brand new official gameplay video that brings 17 minutes of footage from the new title, complete with commentary from two of its developers. Batman: Arkham Origins acts as a prequel to the first two games in the series, Arkham Asylum and City, bringing a fresh take on the Caped Crusader. As we get closer to its global launch on Friday, October 25, Warner Bros. Montreal, the developer of the new game, has just posted a special gameplay video, showing off a fresh portion of the title. Batman needs to infiltrate a Gotham City Police Department precinct and, in order to do this in a stealthy manner, he must first visit his Batcave. In order to share more insight on what’s going on in the big video, Senior Producer Ben Mattes and Gameplay Director Michael McIntyre are also featured. 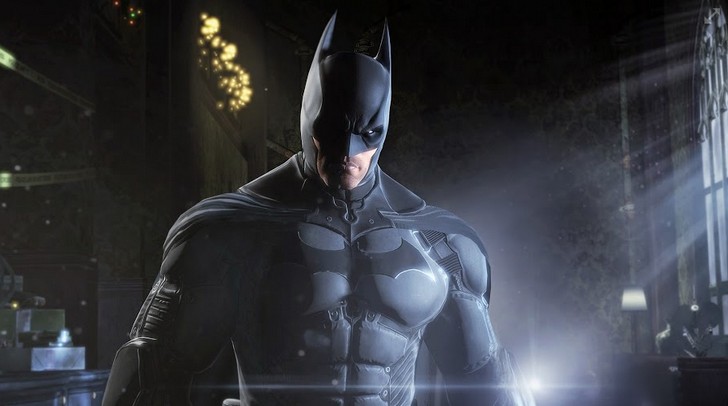 Developed by WB Games Montréal, Batman: Arkham Origins features an expanded Gotham City and introduces an original prequel storyline set several years before the events of Batman: Arkham Asylum and Batman: Arkham City. Taking place before the rise of Gotham City’s most dangerous criminals, the game showcases a young and unrefined Batman as he faces a defining moment in his early career as a crime fighter that sets his path to becoming the Dark Knight. As the story unfolds, players will meet many important characters for the first time and forge key relationships.