Matt Walters (born 31 December 1985) is an independent singer/songwriter from Melbourne, Australia. His music is a blend of folk and pop influences. While studying film at University in Melbourne, he began recording demos in his bedroom for a debut album. The demo recordings were passed around and eventually found their way to A&R people in the Australian music industry. In a chance meeting with A&R person Peter Karpin of Mercury records, Matt pulled out his guitar and played Conversation (From Farewell Youth) and was offered a recording contract on the spot. In 2008, he left University and signed to Mercury Records (Universal Music) and released two EP’s, Echo On, in 2009 and Talking in My Sleep, in 2010. His debut album, Farewell Youth was released by Mercury records in May 2011. In Australia he has toured with Ben Folds, Jenny Lewis, Paul Kelly and Jeff Beck. Whilst Farewell Youth was critically acclaimed, the album was a commercial disappointment in Australia. However, his music has found a wide international audience exclusively online. He is most well known for his song I Would Die For You, a 6 and a half-minute ballad that features Australian singer/songwriter Megan Washington. In 2011 a fan paired I Would Die For You with a portrait of a young French man and uploaded it to YouTube. Through sheer word of mouth, this video has been played over 3 million times. In early 2012 Matt was released from his contract with Mercury Records and self released his debut album online through CD Baby. The album has sold several thousand copies online. I Would Die For You has now been downloaded over 100,000 times. In early 2012 he recorded The Vacant Heart EP in Brooklyn, New York with friend, songwriter & producer McGowan Southworth. It was released in January 2013 through BandCamp & CD Baby. He is currently working on his sophomore album to be released independently through CD Baby. I Would Die For You was featured in the Season 4 Finale of ABC’s Rookie Blue on the 12th September, 2013.

Matt Walters – I Would Die For You (Live)

Matt Walters – I Would Die For You Lyrics:
He buried her heart of steel
He buried her on her own
By the cool ferns
In the rained on river bed 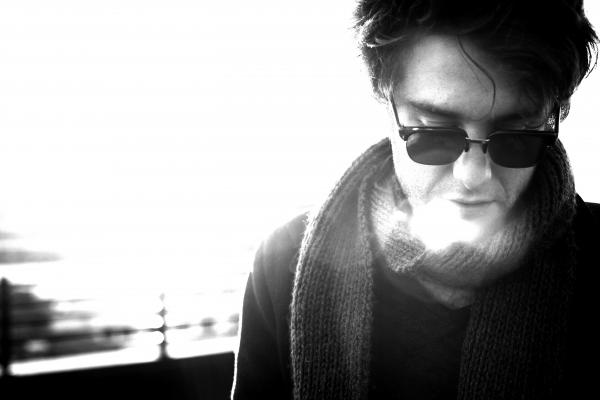