Skip to content
Home » Music » Awir Leon: What It Does

Minimalist electronic composer and singer Awir Leon releases the debut LP ‘Giants’ on 14th October via the pioneering label of the burgeoning Parisian beat-scene Nowadays Records. A video triptych accompanying three singles serves to illustrate the record and reflects the personal themes prevalent throughout. As a logical starting point, the first video ‘Sitting So High’ takes us to the artist’s birthplace in northern France taking place on a coal mountain next to the house where he grew up. “Coal Mountains are often looked at as ugly and stark things, but I wanted to show them as the top of what used to be my kingdom, during childhood.” The slow and contemplative rhythm of the video symbolises his memory of this place and time in his life before having to drag himself down from his “throne” and move towards the next stage of his life. The aerial voice of Awir Leon wanders between heaven and earth on a syncopated beat and a gloomy melody, introducing you to his intricate and intimate sound.‘Maybe We Land’ sees Awir Leon team up with director Ian Robinson to depict the next stage in his story, where he attempts to find his feet in “the big city” of Paris. The visual, shot in Tel Aviv shows how the chaotic transitional period gave way to “the feeling of your feet moving faster than you” and how in the rush of it all he didn’t even care about landing, so long as the balance was broken. 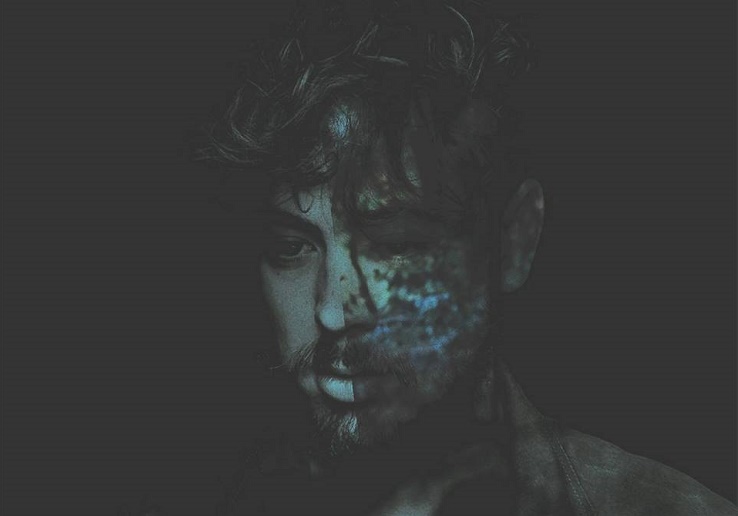 Beyond the singles both ‘What It Does’ and ‘Fiddle’ show the lengths of experimentation in Awir Leon’s repertoire, exploring intricate percussion sounds against whirring electronics and drawing comparisons to the most avant-garde elements of acclaimed works by James Blake or Nicolas Jaar. The more club-orientated ‘Woods’ has an almost drum and bass feel, contrasting the stripped back ‘Nothing Goes Undone’ where his harmonious vocals mark a refreshing moment of sensitivity at the centre of the record. The quirky and unpredictable ‘So Late So Soon ft. Floyd Shantin’ uses synth melodies and Awir Leon’s trademark percussion effects against the lyric “I’ve seen the sunrise and I’ve spent it/I’ve seen the sunrise and I’ve seen it dim” before the album concludes with climatic ‘Maybe We Land’ – ambiguous lyrics and shuddering drums lead towards a biting synth crescendo, ending the album on a musical cliff-hanger.

Awir Leon: What It Does

Awir Leon is also a member of collaborative electro-pop trio UNNO, and both count celebrated Danish artist Sekuoia and the figurehead of emerging French electronic music Fakear amongst their label-mates on Parisian label Nowadays. With past support coming courtesy of BBC Radio 1’s Phil Taggart who complemented the dark, macabre style of the lead single, European culture television channel Arte recently covered a Berlin performance of ‘Sunny’, a collaborative live music and contemporary dance project featuring music from Awir Leon’s upcoming LP. ‘Giants’ is a punchy yet personal debut from the emerging French artist and explores both challenging experimental sounds alongside the hugely popular synth-soul style. With Awir Leon’s success as part of Kaltblut-approved ensemble UNNO, and the support from BBC Radio 1 on the lead single from ‘Giants’, the LP looks to be one of the most adventurous and varied electronic albums of 2016.

Awir Leon: What It Does Lyrics: