Nottingham pop-rock four-piece Mowbeck are back with a gripping new ballad called „Vaseline“ taken from the band’s recently released debut EP „Talkabout“. The debut EP was written and recorded in a dingy rehearsal studio deep in an industrial estate, where the band began to stray from their early pop roots to embrace a darker, grittier core. Whilst ensuring that songwriting was always kept at the forefront and playing any gigs possible, the band’s strong DIY ethic caught the attention of Dean Jackson (BBC Introducing East Midlands) and earned them regular airplay on BBC local radios and even a slot on the BBC Introducing Stage at this years’ Reading & Leeds Festival. 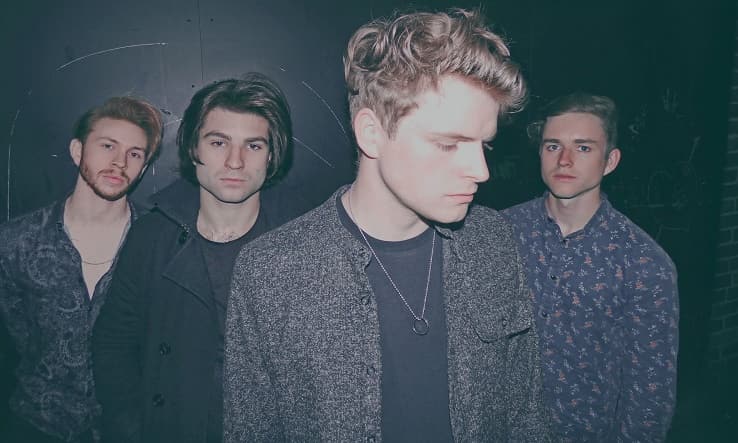 About the new single singer and lyricist Andrew Thomas says: “With Vaseline, we wanted to capture a certain kind of feeling that we haven’t in our other songs. The song was written about the obsessive feeling an individual has when they can’t have something or someone that they want more than anything. The idea however, that even if you had that thing, you know you wouldn’t appreciate it enough and would easily abuse it.”

Previous singles ‘Do You Feel At Home’ and ‘Talkabout’ have been championed by BBC Radio 1 and Radio X (Shock Of The New) and with a slot at Reading & Leeds under their belts the band is set for big things in the future.