Bajan singer/rapper Teff Hinkson bursts back onto the scene on is new single, ‘So Insecure’ Ft. international superstar Rihanna’s brother Gallest, set to drop 30th September 2016. Highlighting the female insecurities so magnified by modern culture, the track addresses social pressures, anxiety at parties and fake confidence on social media. Whilst the catchy hook and vocals, produced by Mohamed Haniff and Yuri Koller, create a bright hip-hop vibe, the lyrically pertinent song addresses a relatable subject and looks set to secure Teff’s position as one to watch. Inspired by experiences in both Barbados and Toronto, Teff set out to write a song about the ways we mask our anxieties: “It’s crazy moving between Barbados and Toronto and seeing all these beautiful girls affected by the same insecurities.” Teff addresses an issue that is applicable to all; the need to present a more confident version of ourselves. Utilising well crafted lyrics and strong vocals, he highlights the subject with effortless charm, explaining, “I feel like I hit the nail on the head with the theme of this song.” 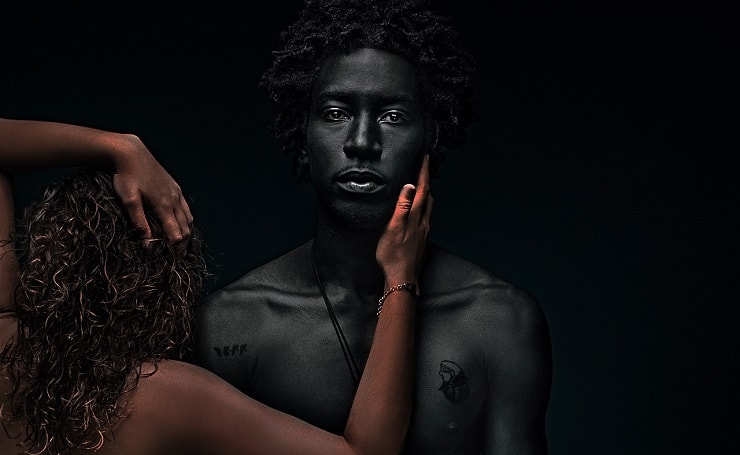 Writing music since the age of 17, Teff cut his musical teeth by performing at house parties back home on Barbados, before releasing his debut project, ‘Dream World’, with lead singles ‘Moment’ and ‘Starz’ racking up over 40,000 hits. Since then, Teff has gone on to open shows for some of the biggest names in rap including: Rick Ross, Tyga, Meek Mill, Ace Hood and Fabolous. Based on the success of his music in Barbados, Teff now looks to bring his own unique spin on the global popularity of recent Bajan-inspired hits from the likes of Drake (‘One Dance’), Beyonce (‘Hold Up’) and Rihanna (‘Work’). Despite his roots in the paradise island lifestyle of Barbados, Teff is clear that he is ready to take his music global.

‘So Insecure’ is accompanied by meaningful visuals mirroring the song’s strong message. Set at a party, the video flicks between the female protagonist’s truthful insecurities against her fake confidence at a party. Teff himself stars along with Gallest to deliver the song from a sofa surrounded by friends at a cosmopolitan party in downtown Toronto. Expertly directed by Teff himself alongside Zac Facts (who directed the accompanying visuals to The Weeknd & Future’s ‘Low Life’ as well as with the likes of Tory Lanez), the video provides the perfect accompaniment to the single. This, the latest in a stream of stunning singles by the Bajan rapper/vocalist, looks set to capture the imagination of the musical world with its expertly crafted production, sharp wit and relatable message. With strong support and a growing fan base, ‘So Insecure’ launches the take off of Teff’s international career.