On top of being one of the best indie productions I’ve heard as of late, this EP is going to be total ear candy for anyone that has a fondness for 80’s pop, synth pop and electronica. Madeline Priest’s voice has a hauntingly crisp and honey smooth quality that will probably give you chills on songs such as Samurai and Enemy Mind. Been following X priest X since I first heard Samurai on indieshuffle, and I will be the first to tell you that this band has only gotten better.

The fastest and most expensive car you’ll drive this year. Taken from the EP ‘Samurai’, out on Emotion April 15th 2014.

X Priest X – Isn’t it so Lyrics:
You take California
Fold on chemistry
This guy is folding backward
Break up slowly 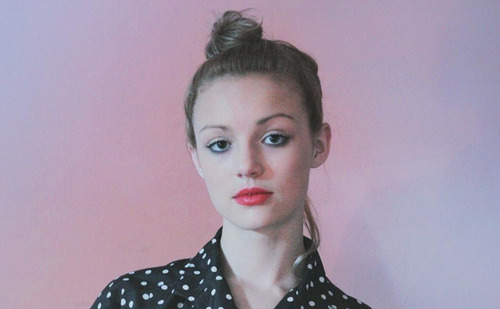