WWE 2K19 is a professional wrestling video game being developed in a collaboration between Yuke’s and Visual Concepts, and to be published by 2K Sports. It is set to release worldwide on October 9, 2018 for Microsoft Windows, PlayStation 4, and Xbox One. It is the twentieth game in the WWE game series (sixth under the WWE 2K banner), and a follow-up to WWE 2K18. In an interview with Hardcore Gamer, WWE 2K creative director Lionel Jenkins stated that WWE 2K19 would be moving away from the simulation-styled gameplay of the last four WWE games, featured in WWE 2K18 in favor of a faster and more fluid gameplay, saying “They kind of got turned off by the product we were giving them and we had to think outside the box and they never thought that we’d do it. The core was simulation, and people got turned off by that and we were hearing loud and clear that they weren’t buying it anymore and that was the driving force behind all of that.” He added “We were hearing from the fanbase that it was too slow, too sluggish and it wasn’t any fun anymore.” Wikipedia®. 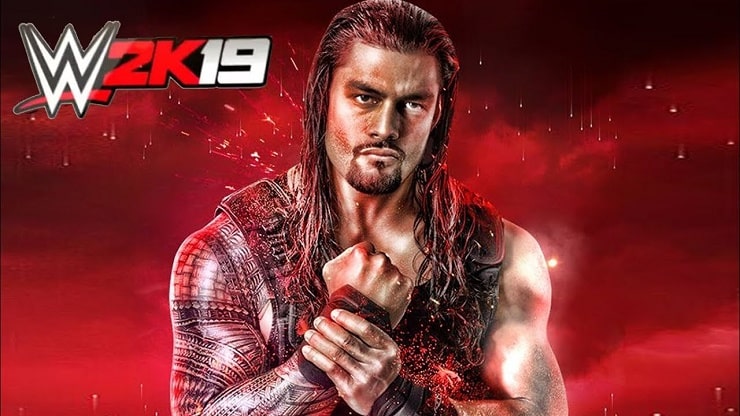 WWE 2K19 arrives as the latest entry to the flagship WWE video game franchise and features cover Superstar AJ Styles. WWE 2K19 will showcase a massive roster of popular WWE Superstars, Legends and Hall of Famers, as well as NXT favorites. Experience authentic WWE gameplay, extensive creation options, engaging match types, fan-favorite modes and much more! STUNNING VISUALS: Engage in the action through jaw-dropping graphics, heart-pounding excitement and thousands of new gameplay animations that enable you to experience WWE at a premium level. MyCAREER: Experience high stakes matches, talk smack to your opponents and shape your MyPLAYER’s career path as you strategize your way to WWE glory. An original story voiced by WWE Superstars makes WWE 2K19 the best MyCAREER experience yet! THE RETURN OF DANIEL BRYAN!: YES! YES! YES! Relive the incredible journey of WWE Superstar Daniel Bryan – from his career-defining moment in the main event of WrestleMania XXX to his heartbreaking retirement to a triumphant return in 2018 – all told through the words of Daniel Bryan. Complete objectives to unlock playable characters, attires and arenas.