Ahead of their sold-out Village Underground show in London, Bristolian trio Elder Island share the tongue-in-cheek visuals to new single ‘Don’t Lose’ – taken from their debut LP ‘The Omnitone Collection’. Inspired by the classic 70s science education videos, ‘Don’t Lose’ follows the professor in a series of experiments that result in the creation of EI DL-410: a games console designed by the band. The cleverly crafted visuals, accompanied by the band’s hypnotic sound, situate the listener in a world of unconventional gameplay. Framed by lead singer Katy’s poetic storytelling, she sings: “Would you really rather fall than save, does it really have to stay depraved, it’s not that you don’t lose” 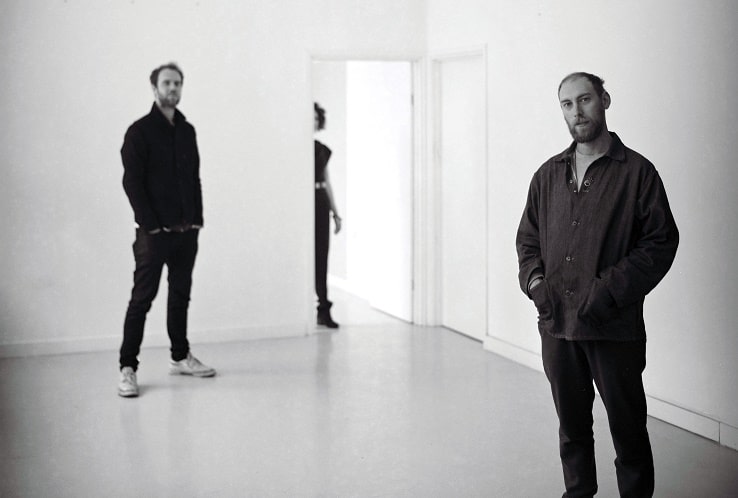 During their sold-out tour in January, audiences caught a taster of new material that the band have been tirelessly working on, day and night, throughout the winter. The energy and passion the band exude on stage further highlights the trio’s production prowess and disparate cinematic sound, drawing comparisons with Romare, Little Dragon and Bonobo. Since emerging in 2014, Elder Island’s cross-over appeal has garnered attention from broad range of tastemakers including The 405 and Pigeons & Planes, leading to mainstream support from Notion, Wonderland, Metro and The Independent. The band also supported indie rock collective Glass Animals on their 2017 European tour, bringing their ethereal sound to venues in Berlin, Munich and Lyon.

Elder Island will be embarking on a UK tour this October where they will preview tracks from ‘The Omnitone Collection’ and prove why they are one of the most exciting acts currently on the live circuit.