Maggie Szabo is a Canadian singer-songwriter who has been winning over audiences worldwide with her stunningly soulful vocals and empowering pop anthems. Hailing from small town Ontario, Szabo’s now an accomplished musician living in Los Angeles and is using her music to conquer social injustice. 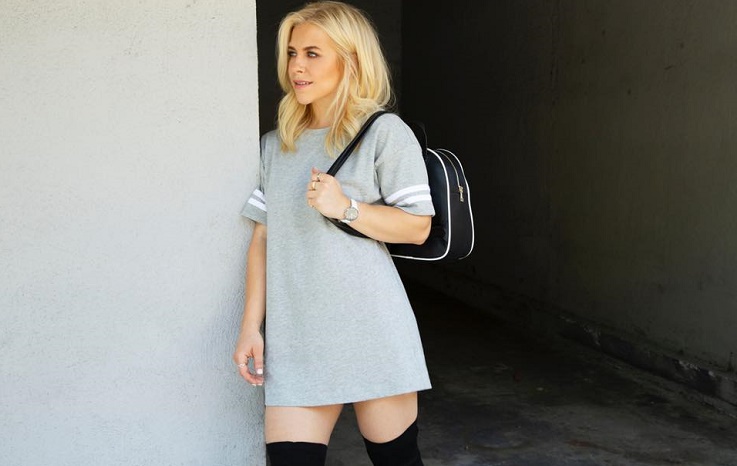 Szabo’s successes to date include over 13 million views on YouTube, extensive media coverage from high profile outlets such as Perez Hilton, Yahoo Music!, PopCrush and Huffington Post, as well as being featured on multiple airline playlists and numerous notable film and TV placements. She recently was the featured vocalist on the album for German electronic DJ Schiller, who has so far sold 7 million albums worldwide.

With a quickly growing fan-base and a social media following that tops some of the nation’s most established pop artists, Szabo has effectively used the internet to showcase and market her songs to the world and her dedicated fans.