Warriors All-Stars, is a hack and slash game by Koei Tecmo. It is a crossover based on the long-running Warriors series, featuring an array of cast taken from various titles owned by the company, similar to the Warriors Orochi series. It was released on March 30, 2017 in Japan. The PC version was released on August 29, 2017 in the US and will be released on September 3, 2017 in Europe. The gameplay is modeled after the hack-and-slash Warriors series, in which the player controls a single character to defeat enemies throughout a stage while trying to achieve a specific goal. In Warriors All-Stars, each player may also select four supporting characters to assist the chosen character; the supporting characters lend additional abilities that may be triggered by holding down R1 and selecting a face button. Certain pairs of characters, when assisting the character at the same time, may combine their attacks for additional effect. 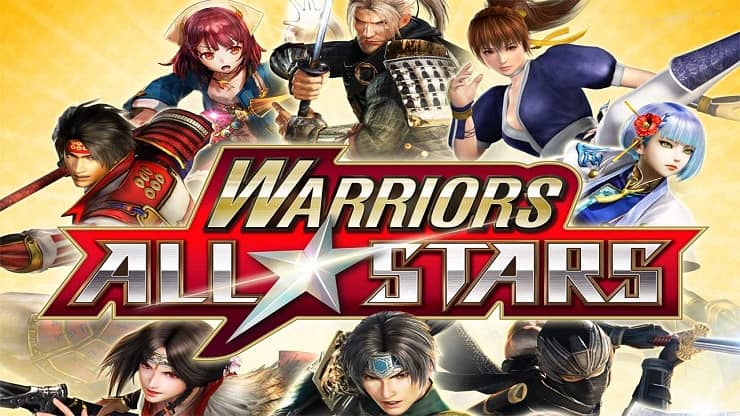 A battle of heroes where everyone is the lead! The very first all-star title of Koei Tecmo! The rousing action essential to “Warriors” series is powered up with new elements, such as open scenarios and multiple endings! Impressive assembly of 30 characters backed up by the original voice actors, and action that combines both familiar traits of the original series and new exiting elements like “Musou Rush”. Furthermore, each character and their progression are drawn vividly, through special strengths and effects, known as “Hero Skills,” and the ways story and interactions change based on the battles they fight. Enjoy the epic story of collaboration of heroes that brakes the borders of diverse range of worlds!