Skip to content
Home » Music » Tosh Alexander – Tell Me Why

Tosh’s unique sound combines sharp, crisp tones with a strong soulful attitude and a spicy Caribbean flair. Sexy, cool and bold characterizes the 22-year-old singer whose musical style reflects her upbringing immersed in the rich cultural fusion of Jamaica. Fittingly, her inspiration is derived from an eclectic group of artists including Peter Tosh, Bob Marley, Gregory Isaacs, Buju Banton, Michael Jackson, Whitney Houston, Aaliyah and Lauryn Hill. This fluent mixture of timeless influences shines throughout her debut album. Tosh began singing at age six and from then on, “I couldn’t remember a time when music was not a major part of my life.” Her burgeoning talent could not be contained and soon she began recording songs with her older brother. The duo achieved moderate success by getting airplay on the local Jamaican radio stations. By age fourteen, Tosh captured the interest of legendary Commodores guitarist, Michael Manley. He immediately offered her professional singing lessons, which Tosh continues to reference and use as her guide today. 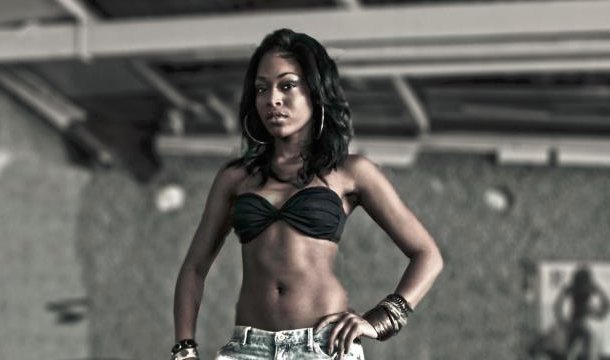 Recognizing her undeniable talent and superstar potential, producers Tony Kelly (responsible for multi-platinum artists Sean Paul and Shaggy) and Brian Stanley were immediately captivated by Tosh’s luminous vocal and visual presence. The two immediately set to work, capturing her distinctive voice. Tosh is currently putting the finishing touches on her debut album, building anticipation by giving fans a tease with the sweet and sassy single, “Bad Girl.” The track is currently being played on radio stations throughout Jamaica and the Tri State metropolitan area. “Bad Girl” tells the story of a good girl looking for a bad boy who’s willing to be a good boy so she can be a bad girl, yeah it’s complicated. It’s the perfect breakout track to convey the essence of Tosh’s vocal range and abilities. With her eyes set on worldwide domination, memorable lyrics and dance-oriented songs from her debut album; place Tosh Alexander among today’s most gifted singer-songwriters.

This songstress has aspirations far beyond professional success. She wants to inspire the world with her music and encourage people to believe in themselves, dream big and follow that dream. Tosh is poised to join a host of strong individual female voices that have the power to define their destiny.

Tosh Alexander – Tell Me Why

Tosh Alexander – Tell Me Why Lyrics: