Skip to content
Home » Music » The Killers – When You Were Young

“When You Were Young” is a song written and performed by The Killers, and is the third track on their second album Sam’s Town, released in October 2006. The song was released as the lead single from that album in September 2006. It has proven to be one of their most successful singles, peaking at #14 on the U.S. Hot 100, as well as their only number 1 to date on the U.S. Modern Rock Tracks chart but Mr. Brightside and Somebody Told Me would stay longer on the chart and have more pop airplay still being more successful despite both songs only peaking at #3 on the same chart. It is also their highest charting single to date in the United Kingdom and Australia, peaking at numbers 2 and 10 respectively. “When You Were Young” is the band’s most commercially successful post-Hot Fuss single. Wikipedia®.

The Killers – When You Were Young

This song is about growing up and moving on in the world, leaving the past behind you. It deals with how your perceptions change as you look back on your youth. This was the first single from Sam’s Town, which is The Killers second album. Much of the album was influenced by Bruce Springsteen, who often wrote about restless youth. Songfacts®.

The Killers – When You Were Young Lyrics:
You sit there in your heartache
Waiting on some beautiful boy to
To save your from your old ways
You play forgiveness
Watch it now, here he comes

Can we climb this mountain
I don’t know
Higher now than ever before
I know we can make it if we take it slow
Let’s take it easy
Easy now, watch it go

And sometimes you close your eyes.
And see the place where you Used to live.
When you were young.

They say the devil’s water – it ain’t so sweet.
You don’t have to drink right now.
But you can dip your feet.
Every once in a little while.

You sit there in your heartache.
Waiting on some beautiful boy to.
To save you from your old ways.
You play forgiveness.
Watch it now, here he comes. 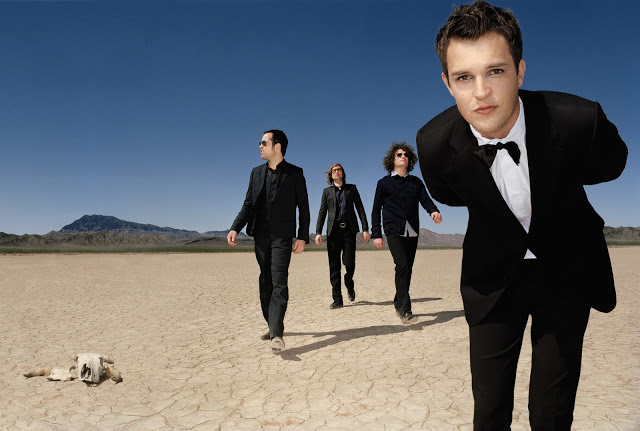