Skip to content
Home » Music » The Yetis – Where You Goin’

The Yetis are an indie rock band from Allentown, Pennsylvania. The sometimes-snowy Pennsylvanian town is not inhabited by abominable snowmen but instead by four young friends who formed a band in a garage attic. Along with writing all the music and words to their songs, The Yetis perform all their own stunts.
Today, The Yetis are bringing their act of original music and beloved covers to clubs, ballrooms and theaters across the United States and Europe. 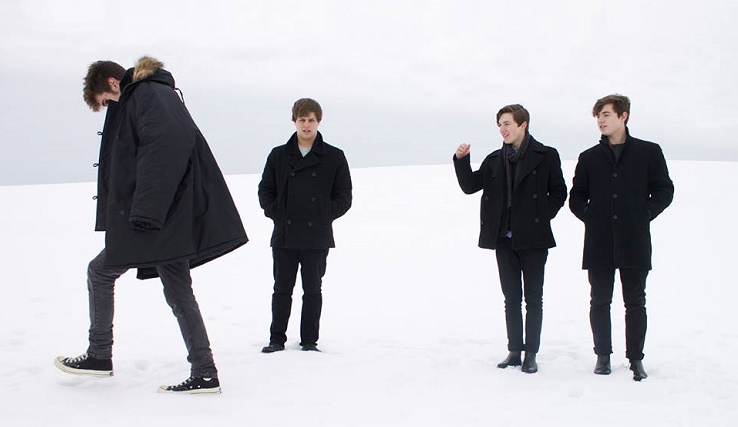 The Yetis – Where You Goin’

The Yetis – Where You Goin’ Lyrics:
Where you goin’, got a bottle full of wine
And some roses ’cause I wanna make you mine
And swim through the ocean to an unknown love hotel
Write you a letter ’bout a phony wishing well

‘Cause I need you, baby, like I never ever ever done before
And I love you, girl, like the desert loves the storm
For your soft skin and your soft hair

Are you growing or are you just the same?
Let’s fly to Hawaii ’cause it’s snowing everyday
I’ll take you to dinner where the tuna’s dolphin-safe
I’ll draw you a picture of an underwater cave

‘Cause I need you, baby, like I never ever ever done before
And I love you, girl, like the flowers love the sun
For your soft skin and your soft hair
And your soft lips, I’ll take you anywhere
But you look at him like there’s something there
And you look at me like you don’t care