Cool, edgy and soulful” – three simple words rising star Tanika describes herself as. This 23-year old south London luminary is ready to embark on her new journey and adorn the music industry skyline, creating a new lane to compliment her distinctive sound, style and vocals. In December 2012, Tanika officially unveiled her first piece of music to the world, consisting of an acoustic cover of DVS’ unique take on Adele’s Hometown and an original track Goodbye premiered on Dropout UK via their Dropout Live series. The two artists came together officially for her first video and street single Casualty which was released in January 2013. Her second release Hooker Heels featured another Brixton-born artist Sneakbo and was premiered in April of the same year. In June, Tanika released her third video Thoughts Of Love featuring Brooklyn rapper Zebra Katz and an EP of the same name hosted by BBC Radio 1Xtra DJ Charlie Sloth. As a result, Tanika was quickly signed to Virgin/EMI Records and is expected to release her debut single Bad 4 U in the summer of 2013. Her debut album is due in 2014. 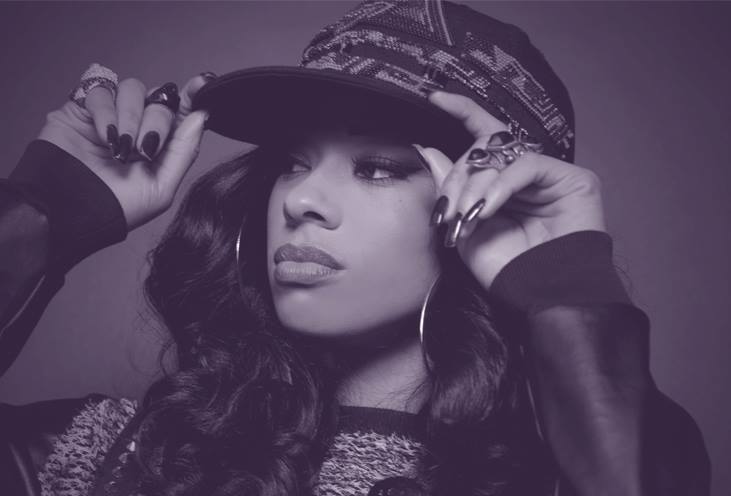