Making sure the public’s paying attention in regards of what’s to come, Ryan McDermott takes the opportunity to deliver yet another offering in his exclusive series of releases. The singer’s most recent effort arrives in the form of a single titled “Wicked Sandman,” allowing the G.O.O.D. Music signee the chance the prove himself alongside Sandman, with the lyrics and production entirely handled by McDermott himself. With his upcoming Ryan vs. The Sandman: The Tale Of The Sleepwalkers project set to be a changing moment in his career, we’re certain that plenty will be there for the ride. 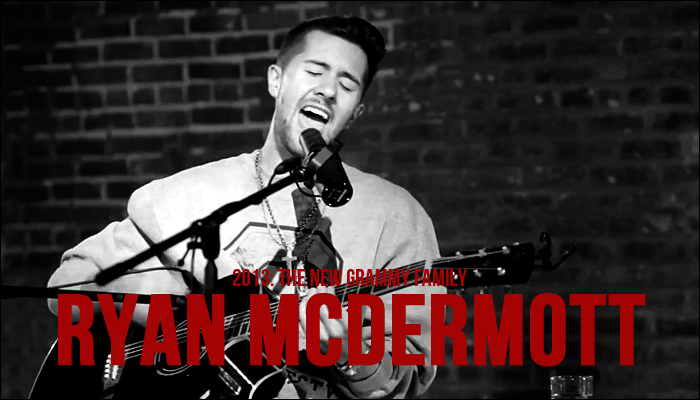