Boy – Oh Boy. You don’t have to spend long in the company of Valeska Steiner and Sonja Glass to work out the secret behind the success of Swiss/German duo BOY‘s debut album. Mutual Friends is a magical collection of songs – suffused with equal parts joy and melancholy – that reflects the two women’s personalities flawlessly. Seven years since they first met at a music course in Hamburg, Germany, their conversations are fuelled by laughter, their thoughts frequently running parallel as they finish each other’s sentences. “We’re like,” laughs Sonja, before Valeska interjects, “…an old couple.” The story of their rise from musicians living in separate cities – Valeska grew up in Zurich, Switzerland, while Sonja is from Hamburg – to a chart-conquering band is as touching as the results of their collaboration. It’s also one that celebrates the dividends paid by patience, persistence and perfectionism. Though they met on the second day of that 2005 seminar and immediately felt a strong musical connection, it was another two and a half years before they began to work together: Valeska – who had sung from an early age in Switzerland, going on to gain experience with a number of bands of differing styles – was committed to other projects at home, while Sonja, who grew up playing the cello before studying bass guitar in the Netherlands, continued to play with other German acts. But Sonja had known from the first moment they played together that, were she to form a band of her own, Valeska would have to be the singer. In fact, she didn’t even seek an alternative. Finally, in 2008, she received an email from Valeska suggesting they give collaboration a try. Accepting the offer didn’t take a moment.

Boy – Oh Boy Lyrics:
She’s so easy to fall for, but boy she’s so hard to hold.
She looks at you like the morning, you know you’re gonna be hungry when you get home
Her lips make the cherries and the berries and the apples look pale
She could ask anything you would do anything no matter what you would obey

And she turns every room into a dance floor
She turns and she sways and she spins
And you stand still like a statue and you can’t take your eyes off her skin
Oh boy, you’d better slow it down, you’re running on unsold ground
She’ll never slow down for you
Oh boy, you’ll never wear that crown, you’re just one of one hundred clowns
I know it’s sad but it’s true

Everything that she touches every word from her mouth turns to gold
How can you ever get her right when she’s all colors and you are grey and cold
Keep looking up but she’ll never ever look down
Oh look at this part you’ve chosen, you’re the desk of the queen
She’s the queen of the town
And you wish you was in a movie. 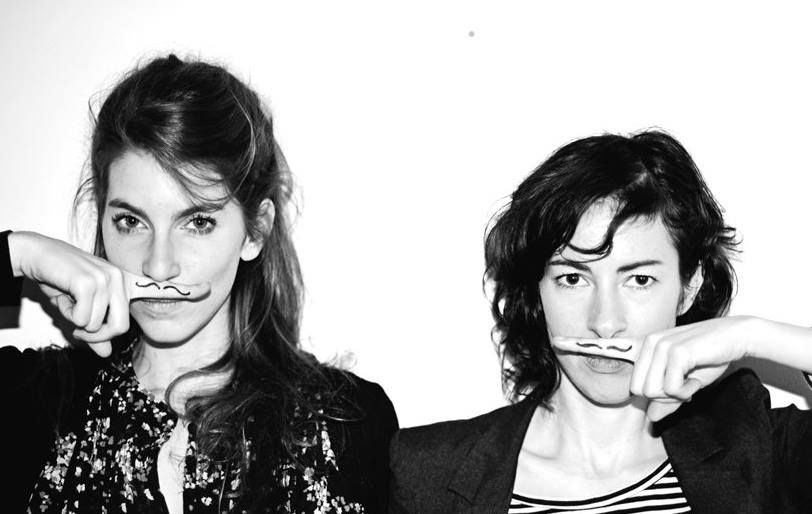