Syndicate is a first-person shooter video game developed by Starbreeze Studios, released on February 21, 2012 for Microsoft Windows, PlayStation 3 and Xbox 360 platforms. It is a reboot of the Syndicate series developed by Bullfrog Productions, changing the genre from a tactical shooter to a first-person shooter. In the game, the player can carry two weapons and grenades. Due to the player character’s DART 6 bio-chip, the player can see the digital world where it feels like time is slowed, and even see the enemies through walls via their connection to the “Dartspace” data network. The player can hack into enemies through this data network, called “breaching”, where players can force three options on the enemy; “Suicide” where the enemy kills themselves and damages nearby foes, “Persuade” where the enemy temporarily becomes the player’s ally, or “Backfire” where the enemy’s weapon blows up, stunning them. A four-player co-operative mode has been confirmed, with a separate campaign based on missions from the original game.[3] Syndicate will not use an online pass for the co-op modes. EA Partners executive producer Jeff Gamon stated that “If the game had included a competitive mode, it would have had an online pass. But because it didn’t have competitive multiplayer and because we wanted as many people as possible to be playing co-op, we got away with it.” He also stated that he wanted “as little resistance or barriers to entry as possible.” Multiplayer games take place in sequenced segments, with resupply points where the next segment begins. After completion, a player is promoted by experience points, which are received for kills, healing squadmates, and completing mission objectives. Certain enemies can also be “chip-ripped” to receive additional bonuses. Also acquired are research points, which can be applied to learn weapon upgrades, and programming changes to the Agent’s individual powers. Wikipedia®. 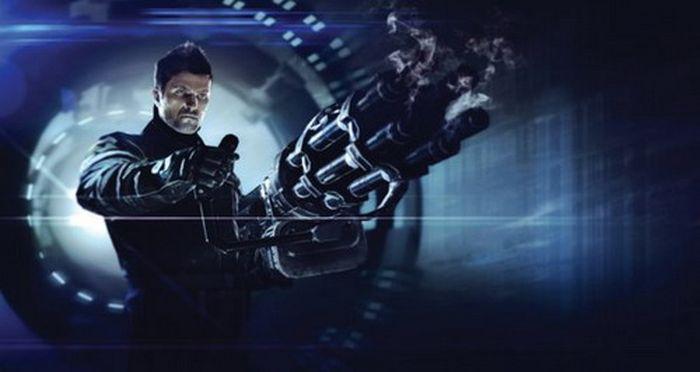