Skip to content
Home » Music » Just Lions – Be Mine

Just Lions is a Portland, OR-based Indie Rock/Pop/Jazz trio comprised of brothers Chandler and Brady Strutz, as well as their childhood friend Andrew Shepherd. Formed in 2008, The band’s crisp live set is driven by catchy guitar solos, energetic drumming, and tight harmonies. Andrew and Chandler have been in bands together for over a decade. Brady and Chandler have been quarreling in the backseat of family sedans for the better part of two decades. Starting Just Lions is one of the best ideas to ever from a Denny’s in the middle of the night (second only to, “Let’s stop going to Denny’s”). Some major influences include Elliott Smith, Radiohead, Weezer, Led Zeppelin, and The Beatles. The band’s most recent release, Paper Cage (10/2/13), is the second in a planned series of three-song EPs. Paper Cage is the follow up to Monsters (1/22/13).

Just Lions – Be Mine

Just Lions is an indie rock/pop/jazz trio from Portland, OR. The band consists of Chandler Strutz (guitar/lead vocals/songwriter), his brother, Brady Strutz (bass/backup vocals), and childhood friend, Andrew Shepherd (drums, backup vocals). Just Lions got its name from Brad Neely’s alternate narration of the the first Harry Potter movie, called “Dear Reader.” Spend two and a half hours of your life well and watch it in its entirety.

Just Lions – Be Mine Lyrics: 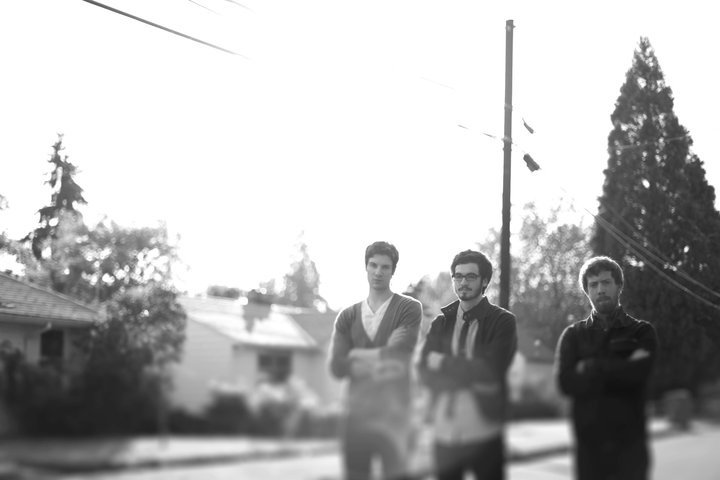