Star Wars Battlefront II is an action shooter video game based on the Star Wars film franchise. It is the fourth major installment of the Star Wars: Battlefront series and seventh overall, and a sequel to the 2015 reboot of the series. It was developed by EA DICE, in collaboration with Criterion Games and Motive Studios, and published by Electronic Arts. The game is scheduled to be released worldwide on November 17, 2017 for PlayStation 4, Xbox One, and Microsoft Windows. Prior to release, the game received negative reception regarding the status of loot boxes in video games, which could give players substantial gameplay advantages if they purchased the loot boxes with real money. After a Reddit thread concerning the amount of time to unlock heroes without purchase was replied to by EA’s community team, the response became the most downvoted comment in the site’s history. Wikipedia®. 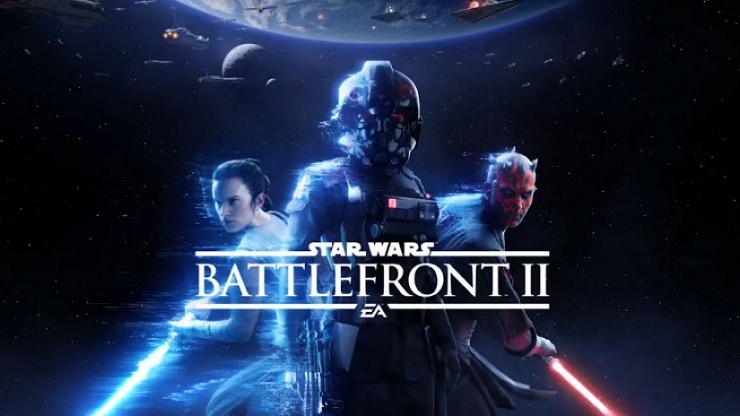 The storyline predominantly follows Iden Versio, commander of the Imperial Special Forces unit Inferno Squad. Upon witnessing the destruction of the second Death Star, Versio’s troops look to her for direction. Versio tells her troops that they will avenge the Emperor. The story will span thirty years, beginning in the waning months of the Galactic Civil War and concluding around the destruction of Starkiller Base. There will be segments in the campaign where other characters are playable as well, so far including Luke Skywalker and Kylo Ren.