“SINAH (that’s pronounced Xena, as in warrior princess) is a London-by-way-of-Berlin songstress whose mysterious, frayed electronica’s been compared to Bonobo and Nicolas Jaar. In “Nobody Knows,” SINAH’s girlie, ghostly voice is hypnotising, riding trembling piano chords and drippy beats, static swipes and a mechanical heartbeat. Pretty, weird, pretty weird stuff….” – RCRD LBL Following up the Release of her debut EP, SINAH has drawn attention to her music through a Remix of “Breezeblocks” by Alt-J and features on blogs including Hugo Boss, PouleD’or and the fashion label Oki-Ni’s Mix Series. During the past year SINAH has formed a 5 piece Band around her music and with visuals adding to her performance, the producer rises from her studio to stage. 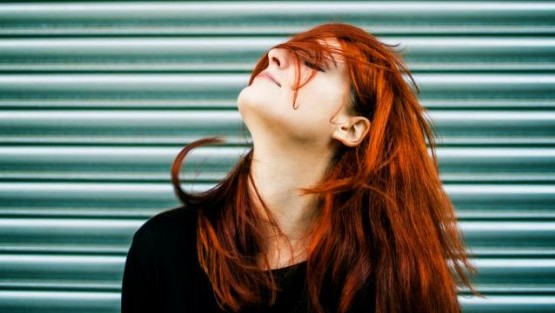