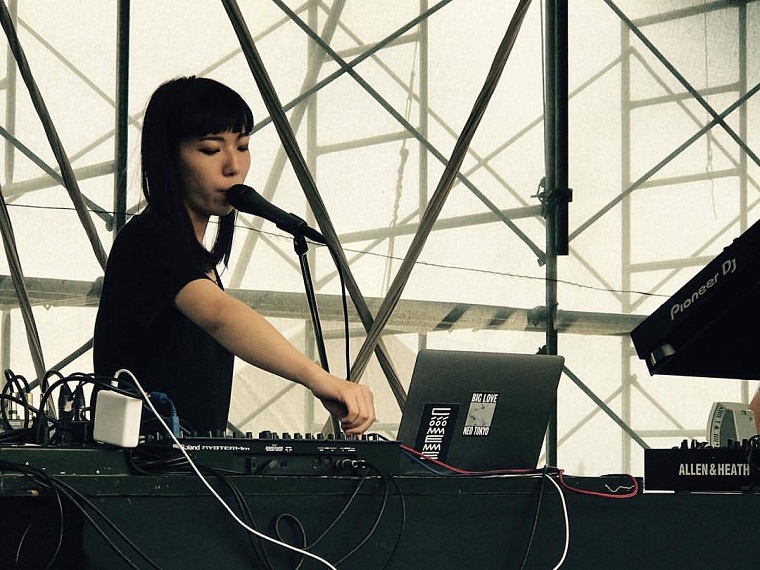 Sapphire Slows – The Edge of My Land

Tokyo netscape nightingale Sapphire Slows is a solo female producer and performer who is known for her own style variously inspired like by dark minimal, experimental electronic, ghostly ambient, smoky dub, and some

80′s weird pop sounds. She started producing and recording music in her bedroom in Spring 2011 mainly with vintage Casio keys and ableton, then this new young Tokyo gem-gleaner is discovered by LA-based underground

Sapphire Slows – The Edge of My Land