Rachel Ann Weiss: “Born and raised in NYC. I play guitar & sing. I’ve been writing songs for years. Some of them even turned out pretty good.” And now, a random selection of personal trivia: I know for a fact that I’m incapable of pulling off most types of hats, but I keep trying to wear a fedora, often tilted at a rakish angle. My favorite color used to be cerulean, but is now a red so bright it almost hurts the eyes. I have a pet bunny with Lo Vee that I lo-ve even though he eats my clothes, shoes, and yoga mats. My favorite Shakespeare play is “As You Like It” and my favorite Shakespeare sonnet is number 17. I will almost always accept when offered coffee, regardless of how much I have already imbibed or what time I would like to get to sleep.

Rachel Ann Weiss – Until I Meet My Next Love

The daughter of actress Kathleen Turner, Weiss took some time becoming comfortable enough to make her debut album, saying ‘I waited a long time to make an album because I just wasn’t confident’, moving forward with the encouragement of a band mate who was hugely impressed when he heard some of her solo demos, ‘I remember he said “These are too good”, that was a turning point for me’.

Rachel Ann Weiss – Until I Meet My Next Love Lyrics: 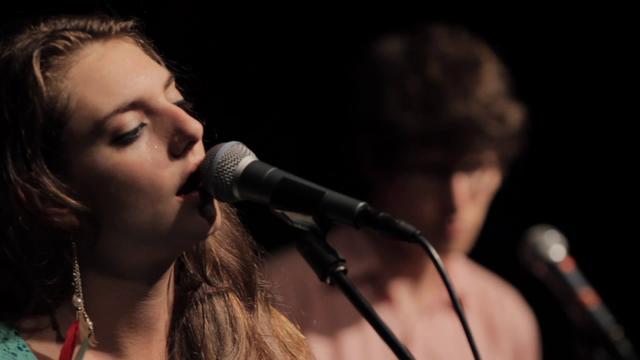