Danish/American band Gliss makes a huge departure from their old sound on the new record Langsom Dans which is gathering comparisons to Beach House, Crystal Castles and Lower Dens. The LA based duo, consisting of Victoria Cecilia and Martin Klingman pour their collective musical imaginations into recording timeless art pop with a precise Scandinavian texture that steps away from their previous work. The 12-track LP features heavy synths and electronic beats with Danish expatriate, Victoria Cecilia, stepping into the role as lead singer. The passionate vocal harmonies dictate the recordings with stories of coming out of the darkness into a new life, bringing to mind The XX, Portishead and Depeche Mode. This is a full-length from a band that knows their sound, and having toured with the likes of The Horrors, Raveonettes and Editors, they clearly have the credentials. The album is released through Modern Outsider and is already climbing into the Top 3 on the alternative specialty radio charts. 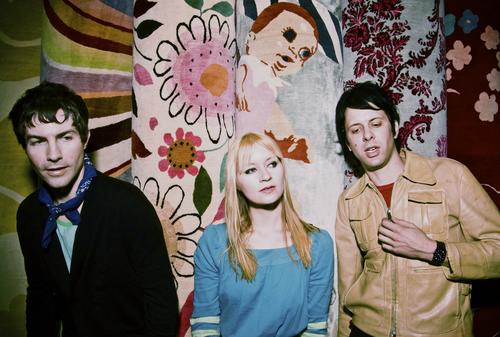