RAC makes amazing remixes, from techno to hip hop to pop and back. No doubt that the catchiness and uniqueness of his remixed tracks will bleed into his own work as well! A must buy if you love upbeat, feel-good dance jams! 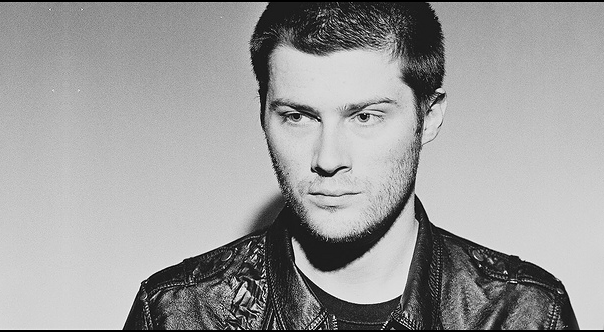