Geoffrey O’Connor, frontman for Australian euphoric pop sprites Crayon Fields, is stepping out from behind his previous solo moniker Sly Hats to stand exposed to the world as a solo artist under his own name. Crayon Fields released their unruffled, dreamy debut Animal Bells in 2006. That album’s rapturous popular and critical reception (Pitchfork, for one, gave it a 7.8) saw the band play shows with the likes of Peter Bjorn & John, Cornelius, Deerhoof and the Dirty Three. In 2007, Geoffrey followed up with Sly Hats album Liqourice Night, a gently libidinous calypso-pop affair. Featuring a backing band stocked with members of Fabulous Diamonds, the Lucksmiths and others, Sly Hats scored supports for Fleet Foxes, Jens Lekman and Andrew Bird. In 2007 he embarked on his first world tour, taking in the US, UK, Europe and Japan, including shows with Phil Elvrum and Jens Lekman. In late 2008, Crayon Fields followed up Animal Bells with new singleMirror Ball, demonstrating a newfound confidence and musical svelte-ness. This was closely followed by another 7”, Voice Of Paradise for UK label Passport, which received great notices in The Times and Time Out London, and got some juicy airplay from BBC DJs Stuart Maconie and Mark Radcilffe. The band then embarked on a UK/Europe tour, including shows with Casiotone For The Painfully Alone, Love Is All and Lichtenstein, and a performance at the Pop Weekender festival in Hamburg. Crayon Fields’ modern-classic second album All The Pleasures Of The World emerged in late 2009. After Australian launches and festival appearances, the band made two visits to the US, appearing at both SXSW and CMJ in 2010, as well as playing their own shows on both coasts, sharing stages with the likes of Best Coast, Let’s Wrestle, Heavy Hawaii and many others. Geoffrey also somehow found time to make his directorial debut, creating striking videos for Crayon Fields singles Voice Of Paradise, Mirror Ball and Graceless. Since returning to Australia and dropping the Sly Hats moniker, Geoffrey has played solo shows with the likes of School Of Seven Bells and First Aid Kit. His first album as Geoffrey O’Connor, entitled Vanity Is Forever, is both more elaborate and more personal than anything he has done previously. Another stylistic shift, the album moves between seductive high-production dance hits, suave funk joyrides and modern synthetic power balladry. 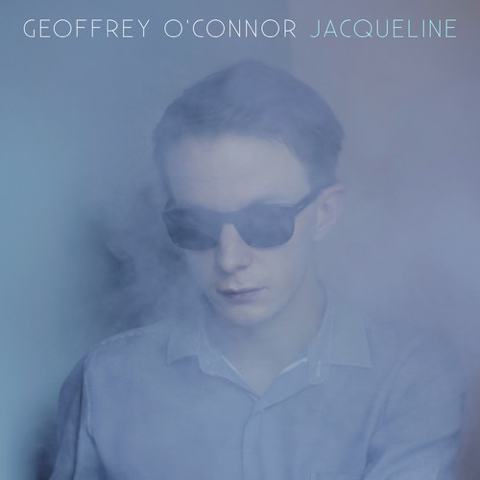