Twin Shadow is the stage name of American musician George Lewis Jr. Lewis was born in 1983 in the Dominican Republic and raised in Florida. Lewis’s first exposure to music started by singing in his church choir. While growing up, Lewis listened to punk music, Bob Dylan, The Beatles, Boyz II Men, Keith Sweat, and Bobby Brown. Around 2000, he moved to Boston and started the band Mad Man Films alongside Joseph Ciampini (drums) (of Hooray For Earth), and Zak Longo (bass) of Before Lazers. Mad Man Films released two records independently. In 2006, not satisfied with recording music for theatre and films, Lewis moved to Brooklyn, NY and started the Twin Shadow project. Twin Shadow was the Rolling Stone Band of the Week on October 7, 2010. Wikipedia®.

The song is rumoured to be appearing on the soundtrack for Grand Theft Auto V.

It’s high noon in Brooklyn but its always midnight on southern, dead end suburban streets. Here, there is total silence except for the house at the very end, where inside a tin roof garage, teenagers are kissing for the first time. The humidity is too great, the boys peel off white t’s and the girls cheeks are flushed, beet red under the garage’s two fluorescent stripes. In a pond behind the house an alligator waits for a snow birds’ Pomeranian to take its night stroll. A child is sleep walking for the first time. Some one is running away for the last time. The music is too loud on the 12 D battery boom box radio, the cops are on their way. It’s at this moment you hear the music of Twin Shadow on a radio station transmitting suburban ghost dreams that sound like a slow motion shot of a cannon, singing about spirits, visions, and aural hallucinations cutting through the first American night. 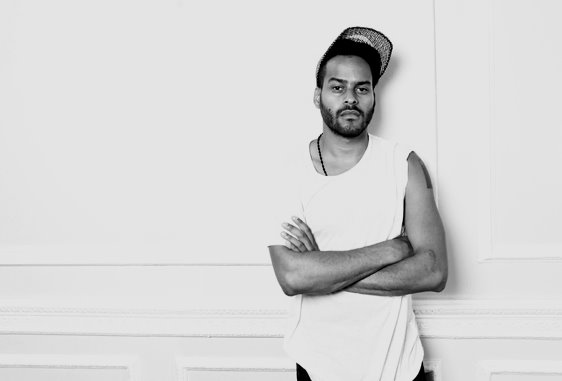