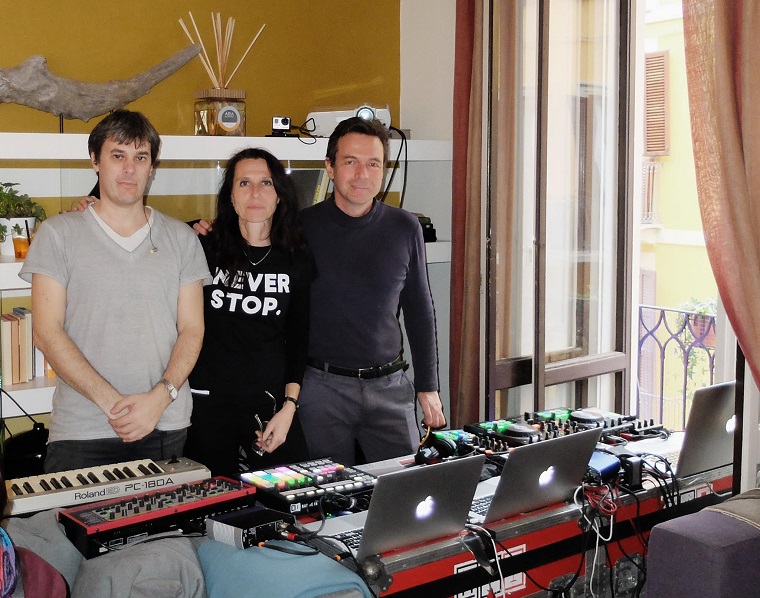 The Turin-based ensemble Project-TO, composed of the acoustics experimenter Riccardo Mazza and photographer/video-maker Laura Pol, present their new work “Black Revised” less than a year after the release of their debut album “The White Side, The Black Side”. This is a completely revised techno-experimental version of the tracks recorded for “The Black Side” and for which analogue synthesizers have been extensively used.

The new tracks, which are entirely played live, evoke new, darker and more immersive live audio-visual sensations. The album is released in 12″ limited edition vinyl and is part of a broader Project-TO experimental project that proposes the idea of ??collective working where participants can express their personal artistic language in a live performance setting that amplifies the emotional result. The live acoustic performance will be accompanied by the visual spectacle based on Laura Pol photographic explorations of space and time which will carry the listener into a dark hypnotic immersive dimension.

Black Revised, an evolution of the first album “The White Side, the Black Side”, of which it retains that artistic identity linked to the concept of duality revisited with deeper intimacy, has received widespread critical acclaim both in Italy and internationally.