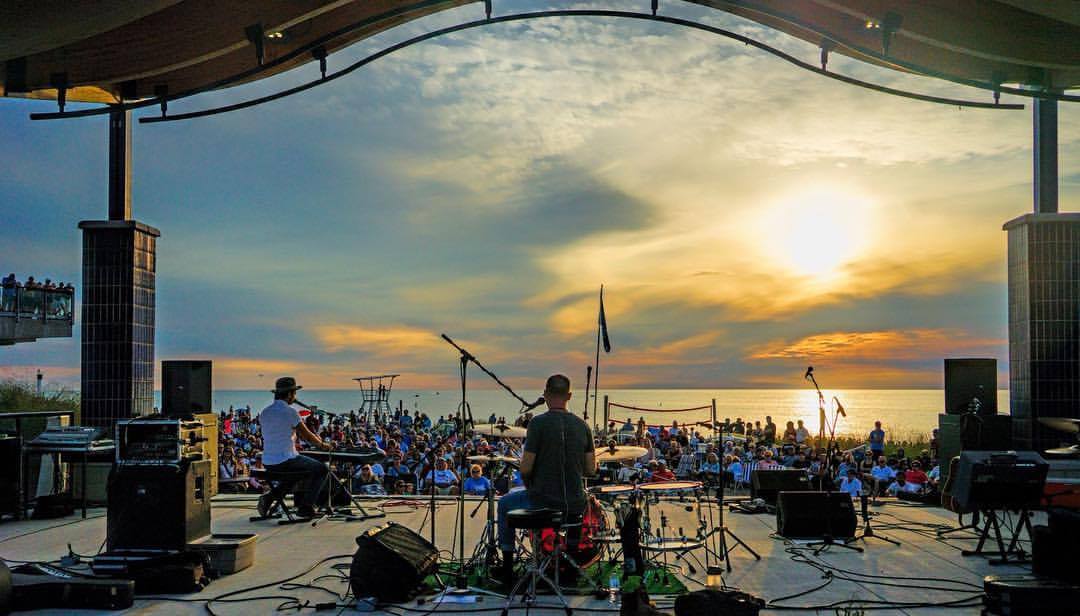 Hailing from Toronto, Mattie Leon is a singer/songwriter whose music strikes a beautiful balance between Folk/R&B and Pop. 2017 saw the release of his latest offering, SIGNAL HILL; a 7-song collection of rhythmic Canadiana that displays Mattie’s growing creativity and lyricism.
Since embarking on his solo career in 2015 Mattie has been busy producing and releasing music, playing throughout Ontario and touring to the far reaches of Eastern Canada. His soulful debut EP, TERRACE, included the song JUST YOU that received airplay on CBC radio 1 and garnered accolades from then host, Talia Schlanger. He followed up TERRACE with two small releases in 2016 that included standout track ALABAMA which was his first foray into historical material. The song is about Clifford Durr, civil rights lawyer in the 1950’s and 60’s, who assisted in bailing Rosa Parks out of jail after the Montgomery Bus Boycott.

In the last few years Mattie has had three songs receive national radio play (JUST YOU, SO MUCH MORE WITH ME, BOY), has opened for national acts like Jared and The Mill and Scenic Route to Alaska, played showcases at Canadian Music Week, and taken part in the Canada 150 celebrations at Pearson Airport.

Mattie continues to build momentum with shows around Toronto and Ontario. If his Saturday night showcase at The Dakota Tavern for Canadian Music Week, packed performance at The Drake Hotel, or recent record release show at Rivoli are any indication, Mattie is quickly becoming an artist with promise in the music scene of Toronto.
The new record, SIGNAL HILL, was funded in part by FACTOR and will be supported with a cross country tour in 2018.
https://www.mattieleon.com/