“Prince of Persia: The Forgotten Sands” is a multi-platform video game produced by Ubisoft which was released on May 18, 2010, in North America and on May 20 in Europe. The games mark a return to the storyline started by Prince of Persia: The Sands of Time. Prince of Persia: The Forgotten Sands is the title of four separate games with different storylines. The main game was developed for PlayStation 3, Xbox 360, and Microsoft Windows, while the other three are exclusive for the PlayStation Portable, Nintendo DS, and Wii. The PSP and Wii versions were developed by Ubisoft Quebec; the PS3, Xbox 360 and Windows versions were handled by Ubisoft Montreal with the help of Ubisoft Singapore; and the Nintendo DS version was made at Casablanca. Wikipedia® 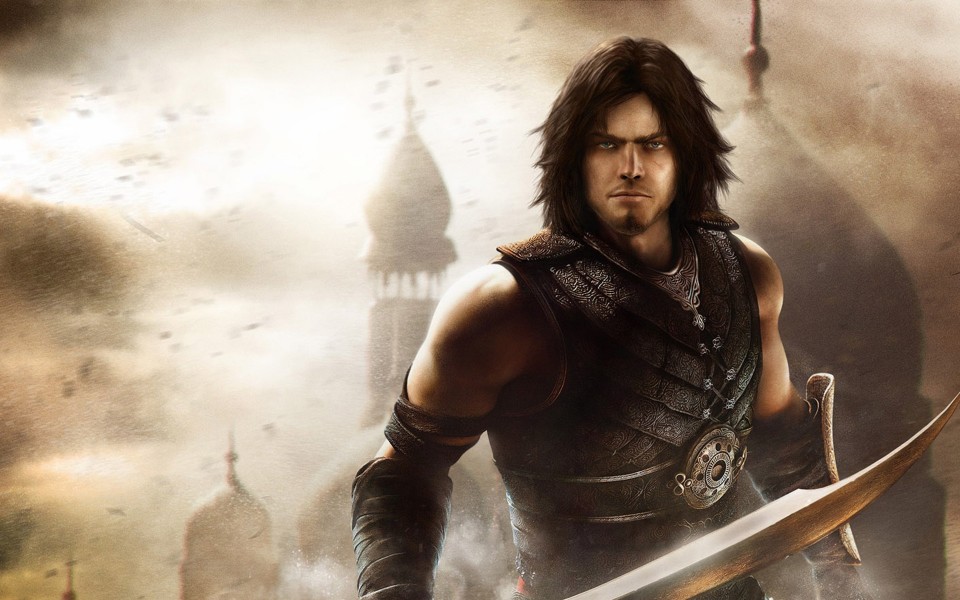 Marking the next-gen console debut of Ubisoft’s critically acclaimed series, Prince of Persia – The Forgotten Sands is the next chapter in the Sands of Time universe. Visiting his brother’s kingdom following his adventure in Azad, the Prince finds the royal palace under siege from a mighty army bent on its destruction. His brother Malik decides to use the ancient power of the Sand in a desperate gamble to save the kingdom from total annihilation. To save the kingdom, the Prince must embark on an epic adventure in which he will learn to bear the mantle of true leadership, and that great power often comes with a great cost.