In 2012, Seattle production duo ODESZA began as a recording project between Harrison Mills (aka Catacombkid) and Clayton Knight (BeachesBeaches) after graduating from Western Washington University. Their first release, Summer’s Gone, was a mixture of dreamy, sun trickled melodies, glitched out vocals, crunchy drums and large sweeping bass lines. Two tracks from Summer’s Gone, “How Did I Get Here” and “iPlayYouListen,” reached #1 on the Hype Machine Popular chart, cementing the duo as a force in the underground electronic community. 2013 saw the release of the My Friends Never Die EP with three of the five tracks hitting #1 on Hype Machine. Relentless touring followed, including dates with Pretty Lights, Emancipator, Michal Menert, and performances at Sasquatch Music Festival, Lightning In A Bottle, What The Festival, Summer Meltdown, Capitol Hill Block Party, MusicfestNW, Decibel Festival and Symbiosis Gathering. The duo was playing to larger and larger crowds when Pretty Lights tapped ODESZA to remix “One Day They’ll Know,” which also hit #1 on Hype Machine and #8 on the iTunes Electronic Chart. Also in 2013, ODESZA selected their favorite producers for a follow up remix EP, My Friends Never Die Remixes, and launched the ambitious, ongoing mixtape series NO.SLEEP. To date, ODESZA has over 4.7 million streams on SoundCloud, a number that is sure to grow after the duo tours this Winter and Spring along with numerous Summer festivals. 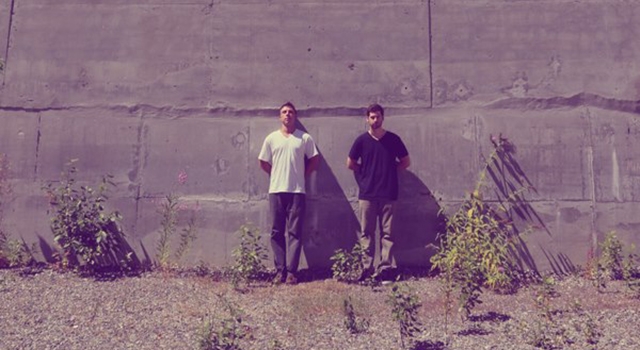