Skip to content
Home » Music » Nilka: Year of the Escape

Nilka is an alternative-pop Nashville artist originating from Florida. Growing up, she was very involved in band as a flute player and always admired the builds in songs that one would hear in a dramatic scene of a hit movie. This is where her journey began, and her love for music sprouted. 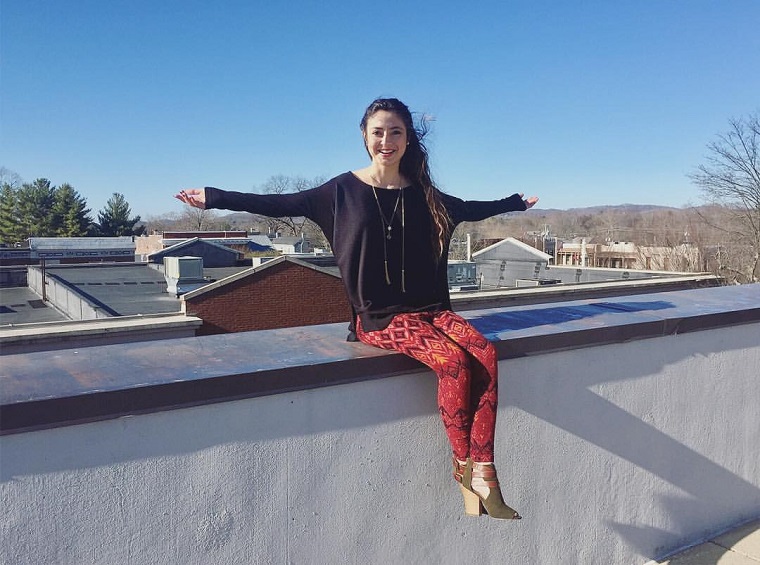 Classical music made an imprint on her as a musician, as well as, some of the more popular artists like Imagine Dragons and Sia. I could see the passion in her eyes light up like light bulbs when she discussed her dream of hearing one of her songs in a major film. She moved to Nashville with goals and is continuing to take big steps towards them even if her voice shakes.

Nilka: Year of the Escape
A collection of songs by Nilka that are being released as singles throughout the year of 2017.