Originally hailing from Toronto, Chrystyna Marie sings with a powder keg voice over a cocktail of grungy blues and pop. The classically trained Canadian-born singer has supported Ontario acts and been featured as a demo singer on indie labels from as young as 18 years old. 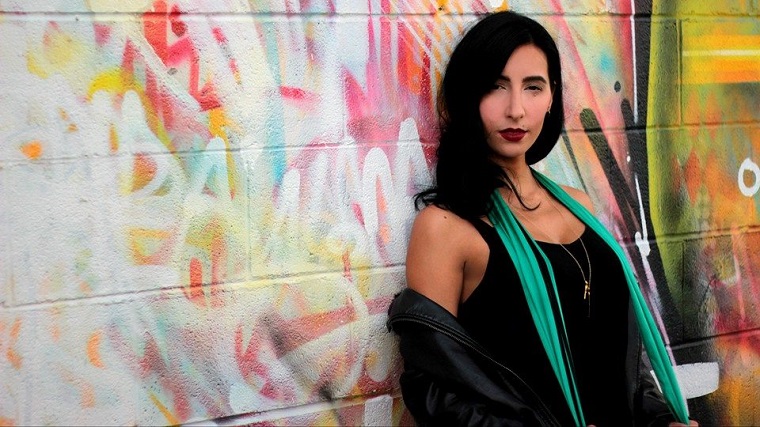 Chrystyna has taken first place in various categories in the Kiwanis Music Festival 2 years in a row. She’s taken lead roles in local community plays; West Side Story as Maria and Dorothy in the Wizard of Oz. Over the years, she has racked up a long list of smaller roles in music videos, television and was also the lead singer in an LA founded pop group called Greencat. Writing and releasing her own music, with her own unique voice, however, is where her true passion lies.

Believing the classics are just as essential as modern favorites, she finds musical inspiration in everyone from Janis Joplin, Ottis Redding and Etta James to Selena and Christina Aguilera. Although Chrystyna has been represented by several independent labels over the years, she decided that in order to shape the sound she wanted, releasing music on her own was absolutely necessary.

Chrystyna says about her music, ” Breath is life, and life is music. I wanted to create music from personal experiences and true emotions. Something the everyday person can relate to and build strength from having been exposed to it. With a raw and gritty feel to emulate these experiences and emotions.”