“(Night Moves) plays countrified rock with a freak-folk vocal style, and their organ and string arrangements spin their songs into mini-epics.” -New Yorker. A warm and intimate, wonderfully expansive gem” -SPIN (Album Premiere) “Night Moves do the cosmic country, Neil Young-in-space thing that the Lips did so beautifully on the Soft Bulletin (and Mercury Rev did on Deserter’s Songs).” — Guardian [UK] “Hook-laden psychedelic rock, lush instrumentation and richly textured production” – NPR Music. “Colored Emotions demands to be listened to in its entirety: It’s full of moving parts and the type of effortless transitions between songs that makes the album much more than the sum of its parts.” — Consequence of Sound 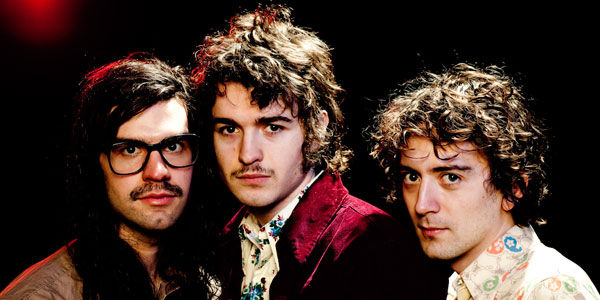