Big Wheel and Others is Cass McCombs’ seventh-and-a-half album. It comprises twenty-two songs (or, as they are more often and unfortunately known in the After Compact Disc—hereafter “ACD” era—tracks). But “double album” implies bloat, prog, and concept, so, let’s stick with “songs.” Big Wheel and Others is a bundle, a bindle, a hay bale, and an oil barrel of songs. Some of the genres that are to be found in varying degrees in the songs on this album are: Road songs, rock songs, folk songs, blues songs, country songs, rhythm and blues songs, skronk non-songs, cinema songs, cult songs, poem songs, jams, and ballads – to use however you wish. Within his decade-long career, most recently releasing WIT’S END and Humor Risk in 2011, Big Wheel and Others is McCombs’ most encompassing work to date, marking a bold new chapter in the myth of this fascinating and singular artist. It’s brimming with McCombs’ gift for evocative storytelling, discerning introspection, and heartrending melody delivered through a haze of mystery and romance. 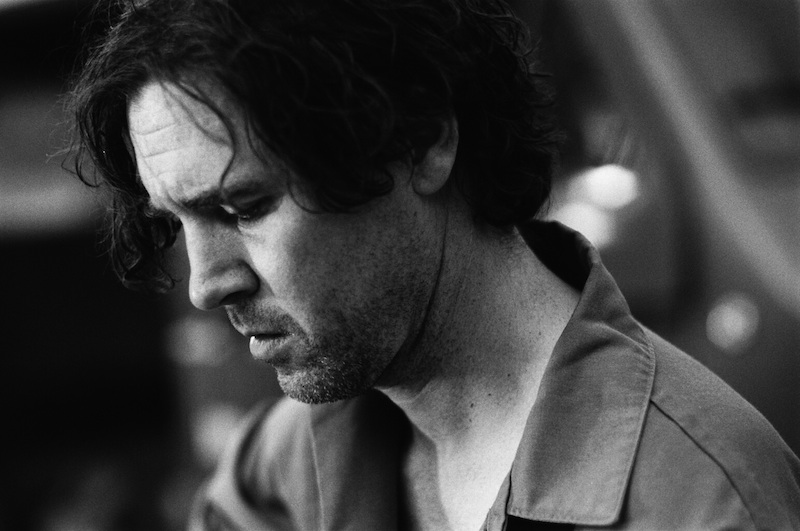 Cass McCombs has shared a new album track, Brighter! featuring the late singer/actress Karen Black. The song is the second one released from McCombs’s upcoming album Big Wheel And Others, expected to arrive on October 15 via Domino. Brighter! is dedicated to Black, who passed away last month at the age of 74. In this second collaboration—she was also a guest on Dreams Come True Girl from 2009′s Catacombs—Black singlehandedly takes care of the vocals and delivers a truly heartwarming melody. The song is coyly tongue-in-cheek, with lyrics like “Brighter Sid Vicious/Brighter nice guy/Brighter housewife/I hope you all die.” Listen to the tune and check out McCombs’s recently announced tour dates below.