Future – How It Was (GTA V Soundtrack). Grand Theft Auto V has been met with unprecedented demand, even by GTA standards. Midnight queues outside shops, people have even been pulling sickies to get a copy, despite money still being a dull, foggy subject in 2013. Well done Rockstar Games, you’ve done it again. Now you can listen to what’s arguably the soundtrack’s most iconic track ‘How It Was’ by Future while you spend some down-time at work. Get those headphones in and imagine the dollars rolling in. Life is sweet. Check the track below.

Future – How It Was (GTA V Soundtrack)

Here goes a brand new Future record called “How It Was” which features on Los Santos radio in GTA V. 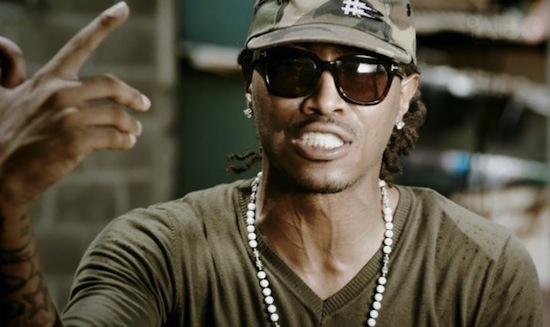