Edward Sharpe and the Magnetic Zeros are an American indie folk band formed in Los Angeles, California in 2007. Led by lead vocalist Alex Ebert, the group features a revolving lineup of up to 12 people. It began as a collaboration between Ebert and singer Jade Castrinos as part of a musical collective. Ebert’s live persona and the band’s name are based on the protagonist of a story he wrote, a messianic figure named Edward Sharpe. Drawing from roots rock, folk, gospel, and psychedelic music, the band’s image and sound evoke the hippie movement of the 1960s and 1970s. The group’s first show was played July 18, 2007 at The Troubadour in West Hollywood, California. Their first studio album, Up from Below, was released on July 7, 2009 on Community Records and featured the popular single “Home”. Edward Sharpe and the Magnetic Zeros released their second full-length album, Here, on May 29, 2012. Their third album, Edward Sharpe and the Magnetic Zeros, was released on July 23, 2013. Wikipedia®.

Edward Sharpe and The Magnetic Zeros – Life Is Hard

Live Music Video. This performance was recorded entirely live in front of an audience at The Box Theater, August 25, 2013

Edward Sharpe and The Magnetic Zeros – Life Is Hard Lyrics:
Life is beauty through and through
Life is sunny, life is cool
Life is even easy too
But if my word is to be true
Life is something to behold
But if the truth is to be told
Let us not leave out any part
Do not fear, it’s safe to say it here
You will not be called a weakling
nor a fraud
For feeling the pain of the whole wide world
You want to help but can’t help the feeling you cannot
And it’s killing you while you’re just trying to smile from your heart
So go on, say it, on the same knees you’re praying
Yes, life is hard

Celebrate it in the sun, promenade it with everyone
elevate it in a song
And I’ll be there to play it, don’t get me wrong
When I feel like dying and being gone
When life is hard
There’s just one thing, let’s not forget
Yes! life is it!
Life is it, life is it, it’s where it’s at
It’s getting skinny, getting fat
It’s falling deep into a love,
it’s getting crushed just like abut
Life there’s no love, it’s getting beat into the ground
It’s getting lost and getting found,
to growing up and getting round
It’s feeling silence, feeling sound
It’s feeling lonely, feeling full
It’s feeling oh so beautiful!
Yes! 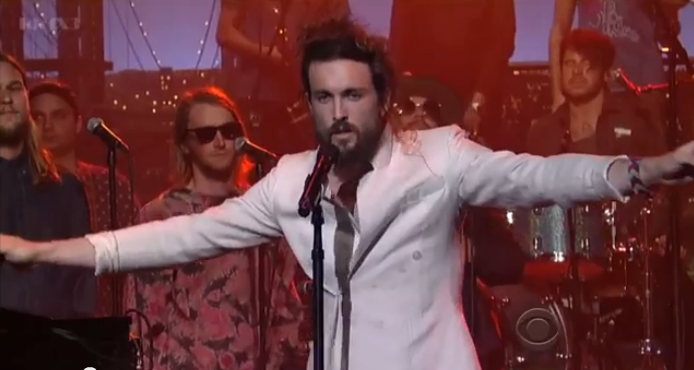