Nifra has in a vast couple of years gone from being a local talent in central Europe to one of the most popular figures in the Markus Schulz “Coldharbour” entourage. With releases such as Dark Harbour, Ransvik and more she has taken the throne as the “Queen of Coldharbour”. She kicked of her DJ career back in 2008 and learnt her trade playing alongside and supporting such acts as Armin van Buuren and Tiesto in her home country of Slovakia which lead to her becoming quickly recognized as a massive potential future talent. We fast forward a few years to the present and now an accomplished producer and world renowned DJ in her own right, Nifra has now played countless shows around the world including Armin Van Buurens massive annual, “A State of Trance” party, Ultra Music Festival in Miami as well as multiple appearances all over Europe, North America and Asia. 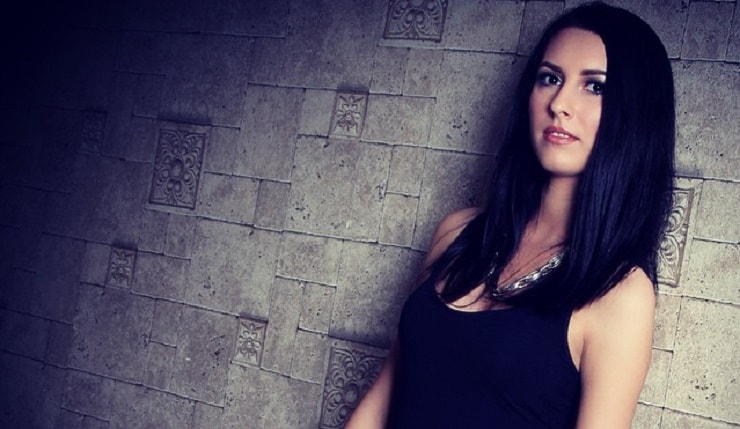 Her music regularly finds itself in the DJ wallets of the top names of trance such as Armin van Buuren, Markus Schulz, Gareth Emery, Andy Moor and this global support has not only lead to remix and collaboration requests from many of her peers but has also lent a lot of support and extra respect to her own solo productions. She has gradually built up a loyal, hardcore fan base whilst keeping the integrity within the “Coldharbour” sound that she has become know for. Progressive Trance with balls!! Is how she likes to put it. 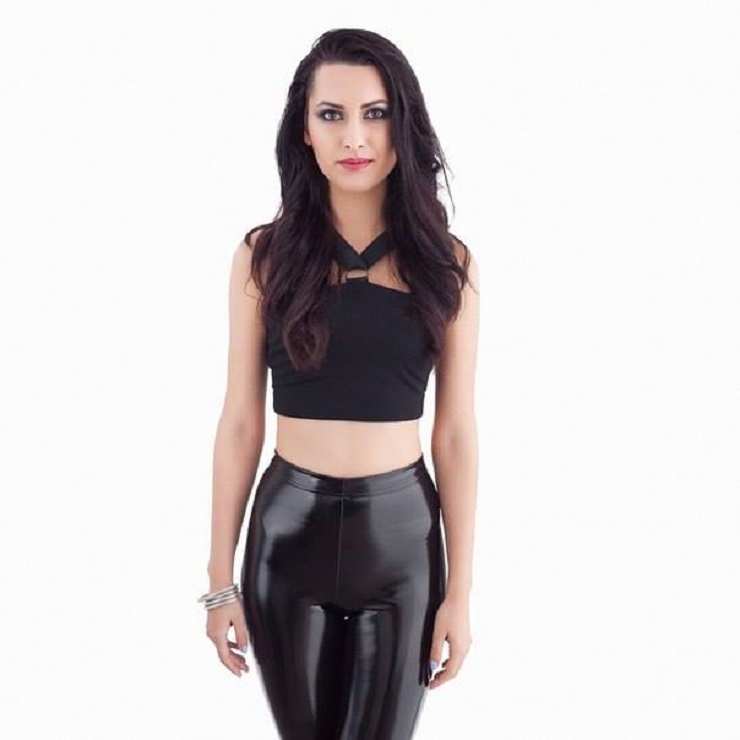