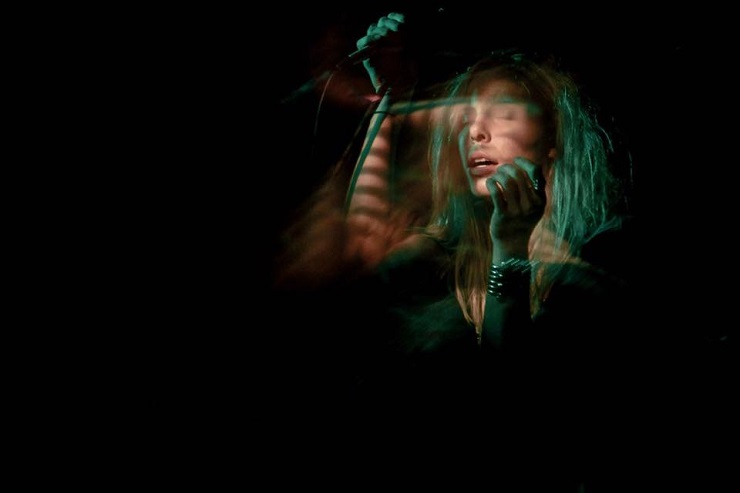 The music of The Vitals is a vivid combination of post rock, dreamscape and psych with an unexpected punk element. Their music is driven strongly by heavy groove, lyrics and a truly personal live show.

Both are available online and in select stores across America. In June, 2016 they released a gritty cover of Duran Duran’s ‘Come Undone’, a brilliant rendition of the classic anthem, that you can hear above.

Following the success of their music releases along with their tours of Brazil, the UK and North America, The Vitals will be releasing more new music and announcing upcoming tours mid 2016.