Necropolis is an action role-playing video game developed by Harebrained Schemes and published by Bandai Namco Entertainment. The game was released for Microsoft Windows and OS X in July 2016, and will be released for PlayStation 4 and Xbox One sometime later. Necropolis has all the makings of a smash hit – the kind of Roguelike that hardcore players will brag about beating for years to come.” Necropolis combines third-person action with Rogue-lite dungeon-delving for a game that’s fast-paced and addictive, yet diabolically hardcore. You play as a nameless adventurer attempting to escape a living, magical dungeon that reconstructs itself each time you play, with only one way out – down. Craft, equip, explore, and fight to stay alive as you delve deeper and face ever-greater threats in the twisting halls and endless chasms of the NECROPOLIS. Have no doubt, you’re going to die – often! – but you’ll improve your combat skills, available upgrades, and dungeon know-how with every playthrough, bringing you one step closer to the exit. (Warning: “Just one more time” mindset can be addicting.) The archmage Abraxis took his secrets to the grave. There, in the depths of a huge complex constructed by magic, lies the greatest collection of magical items and treasure that the world has ever known. After all his conquests and victories, Abraxis retreated to his Necropolis to work his magic, in darkness far removed from the rest of civilization. The mazes and corridors of the Necropolis shift and change at the whim of the Brazen Head, a magical intelligence created by the archmage. Part butler, part taskmaster and part tormentor, the Brazen Head mocks, goads and pushes adventurers deeper and deeper into Abraxis’ domain. This is because, unlike most tombs, the Necropolis invites adventurers in; it needs them. Those who die within its walls feed the magic that powers the shrine. It is a trap, a self-perpetuating machine feeding on souls. Dead adventurers spirits turn arcane wheels, and their corpses are repurposed as Automatons; magical marionettes that prowl the corridors searching for intruders. And the Necropolis is much, much bigger on the inside than the outside. Oh, and it shifts and changes at the whim of the Brazen Head. And it’s filled with Abraxis’ greatest enemies, and every monster ever encountered during his adventures. Thousands have entered the Necropolis. Legend says, somewhere inside, undead and immortal, Abraxis presides on an onyx throne. In ten centuries, only one adventurer has escaped, and I’m afraid he emerged quite mad. But you… I’m sure you’ll make it out just fine. You seem like the adventurous type. 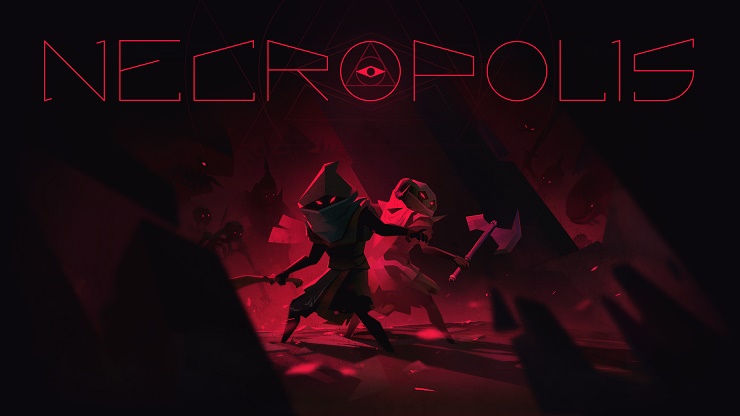