After the events of Ghost Protocol, the IMF is being disbanded, and all its agents find themselves without the safety of their group identity. Ethan Hunt however, is nowhere to be found, and the CIA begin to ask questions. Turns out he’s off investigating the mysterious organisation of assassins known as the Syndicate. After a run-in with some seriously shady characters, he manages to break out with the assistance of an unknown agent who he is forced to trust on the spot. 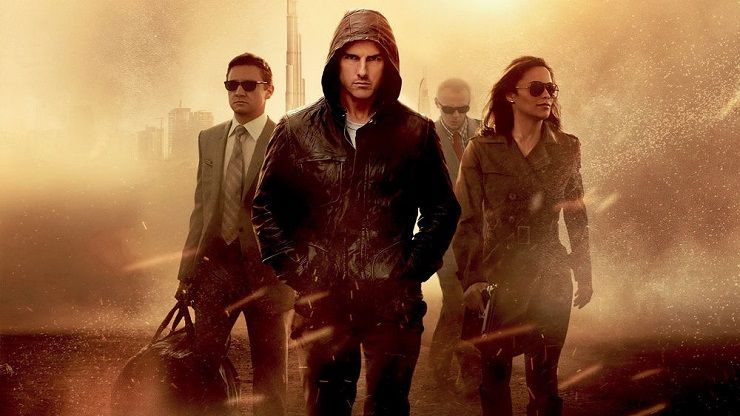 Back with his former IMF colleagues, Ethan reports that the Syndicate is very much real and in full operation, with their mission being to take down the IMF completely. With their safety compromised, Ethan and the team must figure out a way to stop the Syndicate before they wreak havoc and destroy them all for good. The fifth instalment of the Mission: Impossible franchise sees Tom Cruise return to one of his most famous roles, accompanied by Jeremy Renner (Avengers: Age of Ultron), Simon Pegg (The World’s End), and Alec Baldwin (Still Alice). Directed by Christopher McQuarrie, Mission: Impossible – Rogue Nation is a thrilling action adventure that is sure to thrill and amaze. 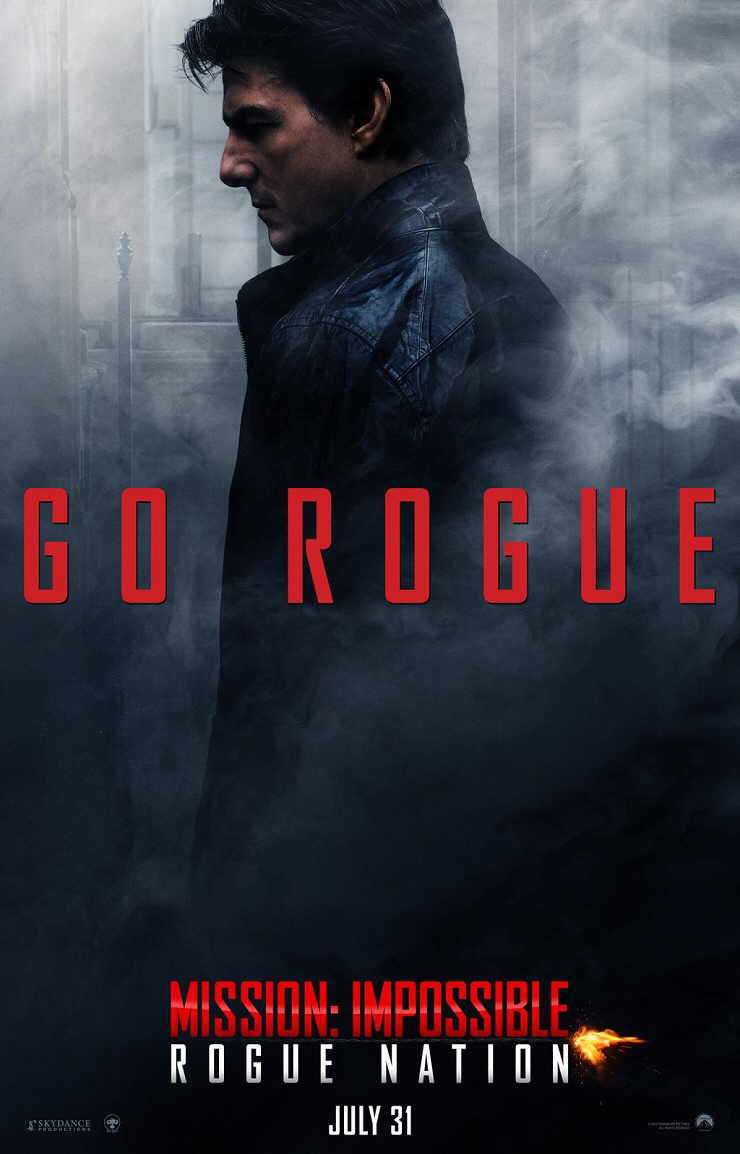