D4: Dark Dreams Don’t Die is an episodic video game developed by Access Games and originally published by Microsoft Studios for the Xbox One, with a PC release due in June 2015. The title represents the phrase “Dark Dreams Don’t Die,” as well as the fourth dimension (time). The game is unrelated to the D video game series. The initial release contains three episodes that make up season one of the series. The game’s director, Hidetaka Suehiro, doesn’t know how many episodes will be developed. According to him, the future of the series will be based on the fan reaction of season one. Wikipedia® 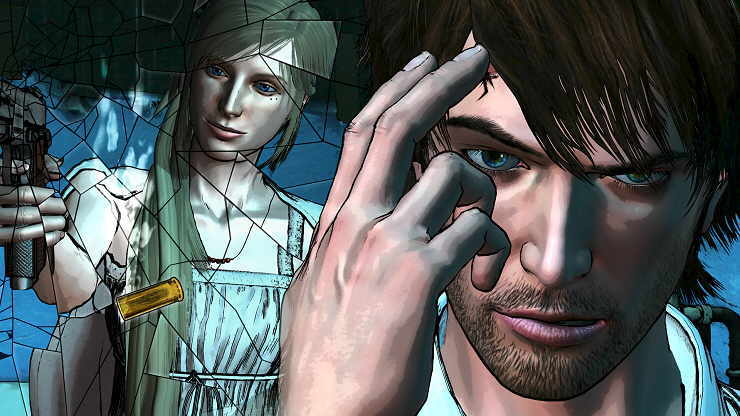 D4’s story is interwoven with charming characters who are brought to life through uniquely-designed original graphics, and the game is fully playable using the Kinect gesture controls. D4 recreates players’ movements and emotions on-screen, as if the players themselves are characters in the game. This reproduction of sensory experiences synchronizes the player with the main character, allowing for a higher level of immersion than ever before.