Might & Magic X: Legacy is the latest installment of the Might and Magic role-playing video game series, announced on March 21, 2013, developed by Limbic Entertainment and published by Ubisoft. Instead of being a sequel to Might and Magic IX the game follows the events of Might & Magic Heroes VI and is set in the world of Ashan. It was released on January 23, 2014 as a downloadable title for Microsoft Windows. The game allows players to create characters from among four races (Humans, Orcs, Elves, and Dwarves) and twelve classes (three for each race). Each race has a “Might” class, a “Magic” class and a hybrid class. Each class has a promotion quest and a skill system (with ranks of expert, master, and grandmaster) similar to the system used in Might and Magic VI and Might and Magic VII. The developers stated that the gameplay will be similar to the World of Xeen portions of the series, though with ideas from the later series such as the skill system. They estimate that the game will be bigger than the Might and Magic IV world. Due to being set in Ashan it will not include the science fiction elements present in the previous games of the series, though they have hinted that there will be references to the previous games for long-time fans. The game will not include any “always-online” DRM though it will require usage of the Uplay system for a one-time activation. The game will include a modding kit which will allow fans to create or modify content in the game. Wikipedia®. 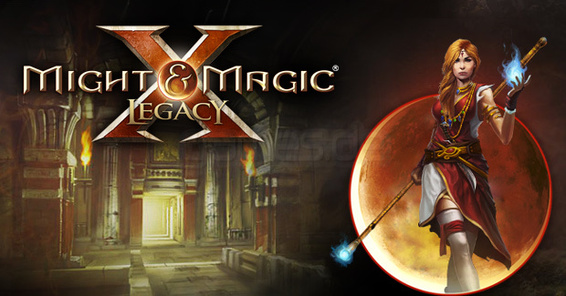