Assassin’s Creed III: Liberation was released on October 30, 2012, the same day as Assassin’s Creed III. The game is available in a PS Vita bundle pack with a new crystal white Wi-Fi Vita and a 4GB memory card. In Japan it was released under the title Assassin’s Creed III: Lady Liberty. It was announced on September 10, 2013, that the game would be re-released as Assassin’s Creed: Liberation HD for PlayStation 3, Xbox 360 and Microsoft Windows via the PlayStation Network, Xbox Live Arcade and Steam, respectively, in 2014. The game features visuals closer to III as well as updated audio, AI and facial animations. Additional missions have been added and some of the Vita-specific touch screen missions have been removed. The game was released on the PlayStation 3 on January 14, 2014 in North America and January 15, 2014 in Europe. The Microsoft Windows and Xbox 360 versions were released worldwide on January 15, 2014. Wikipedia®. 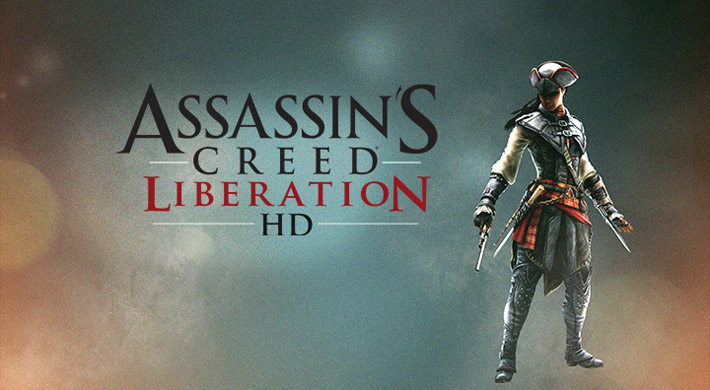