Greg Doscher was previously a guitarist in Tripdavon with which he recorded and co-produced 3 albums touring in Asia, Europe and North America. Their debut album reached number 12 on the UK charts and their songs have been featured on shows such as HBO’s Entourage and The OC. Allie was raised on American folk and grew up playing other peoples’ music on her piano. Adulthood brought a desire to learn guitar and also a fascination with synthetic sounds and dreamy, trip-hop vocals. Learning to play guitar led her to begin writing her own songs. They met in Santa Barbara, California, and after bonding over shared musical influences decided to make a record.

Mexico City Blondes – Fade Lyrics:
You’ve got a good mouth for talkin’
don’t you? When you want to make me care
for you.

They always said I had good legs
for walkin’. But I just sit and stare
while you.

Fade left fade right. Fade out completely
Without all this noise.
I could sing so sweetly.

You think your compliments
complete me. The way you dole them out
like currency.

I’ve got all the goods I need.
deep down. I’ve tuned my ear to hear every.
little sound.

Silence is the only noise.
worth hearing. Between the notes so lonesome.
and weary.

Fade left fade right. Fade out completely
Without all this noise.
I could sing so sweetly. 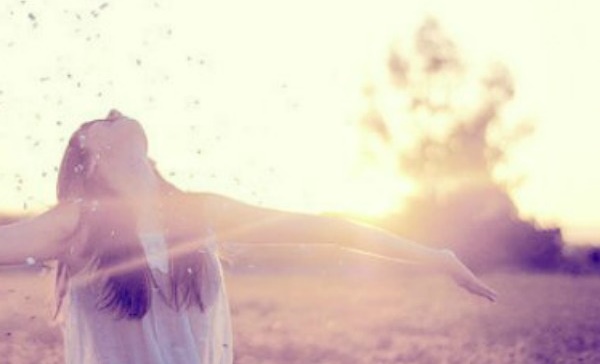