Skip to content
Home » Music » Lloyd P-White – Save You

London based singer – songwriter, Lloyd P- White is set to release his new single via Ditto Music on the 23rd of June 2017. ‘Save You’, the follow up to the recent ‘Superman’ single, was self – recorded in the singer’s bedroom and was then produced by two notable names; Mason Levy who’s best know for his work on Justin Bieber’s ‘What Do You Mean’ and Mantra, who co-produced the track ‘Selfish’ (featuring Rihanna) by Future. A truly innovative and infectious pop tune, the new single is inspired by Lloyd’s love of Hip Hop and is accompanied by video shot in and around London that was co-directed by his friend and collaborator Ray Uscata. 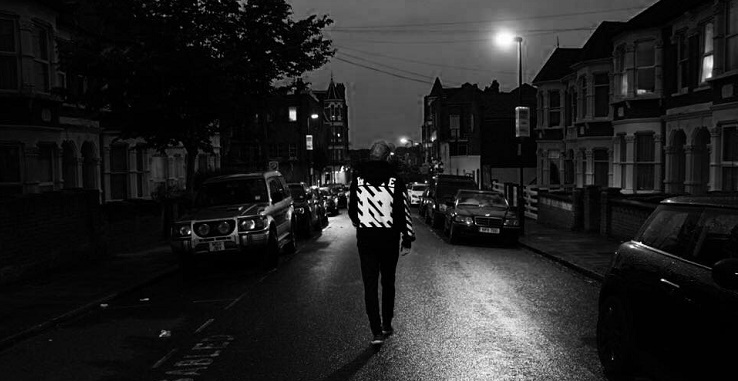 In-keeping with his DIY approach, White has been creating his own new sound over the last eighteen months with a basic home set up of a microphone and laptop. Inspired by his mother’s Motown records, Eminem, Ed Sheeran and The Beatles, he’s recently delivered two tracks (‘Superman’ & ‘On X’) that have picked up over 30,000 views on youTube, seen critical acclaim on True Too, The Ghetto Flower and H-Wing music blogs and brought him to the attention of the aforementioned two producers. Currently in the studio putting the finishing touches to the follow-up
single, Lloyd P-White is also set to announce details of some live shows in the near future.

Lloyd P-White – Save You Lyrics: