‘Clock That’s Stopped’ is the new release of Harlequiin, a multi-instrumentalist, composer and producer who has toured with an extensive list of artists from Bat for Lashes and Mount Kimbie to Paolo Nutini and the 1975. He’s performed on Jools Holland, scored orchestral repertoire for the BBC Proms, and produced music for SkyArts. He’s a man who’s found primarily in the shadows but with his new EP is edging into the light. ‘Melt in Olive’ was the first track to be released from Harlquiin’s upcoming EP, and displayed a very impressive brand of soulful electronica. 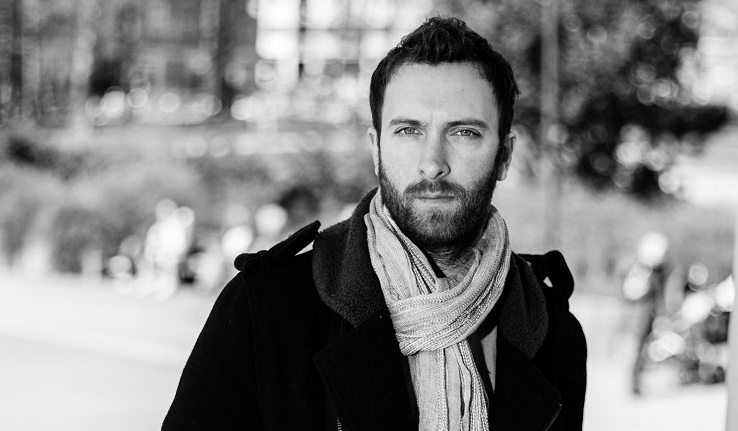 His music excels in creating a mood that can appeal to both dance lovers and a more indie audience, with even a nod to a darker R&B form. The shadowy synth and deep bass pulse through the tracks of the EP against a more chilled dancehall beat, and the guest vocals of Elliot Cole offer a wonderful juxtaposition amidst all the afro-beat snaps. With the forthcoming EP, Harlequiin integrates the best elements of electro-soul and alt-pop; mining the influence of electronic artists like Hudson Mohawke and Flume while also bringing elements of Eska and Little Dragon into the colour of the songwriting. Reminiscent of such acts while maintaining his own unique identity, Harlequiin reveals himself to be a very welcome addition to the fold.

His lyrics muse on subjects such as passing time and unspoken words, with an ability to transform the mundane into something beautiful and tragic. References to fading cities and drifting car lights embrace the listener into Harlequiin’s cinematic world, allowing them to drown in an ocean of lush imagery and melodies. The new EP is a striking introduction to Harlequiin, and a piece of music that affirms the intrigue surrounding this unique individual.