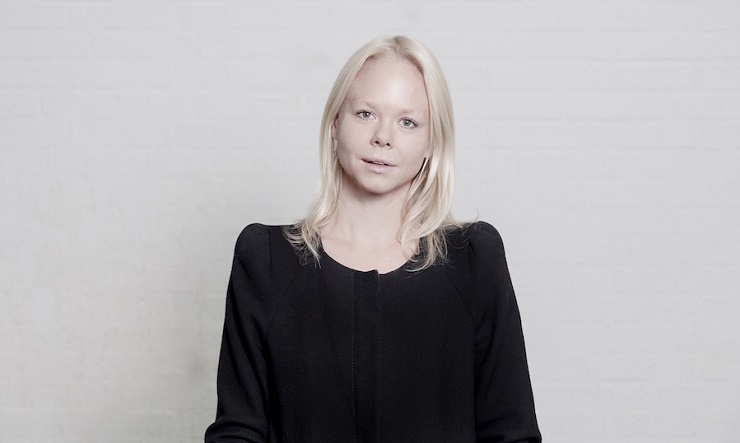 Since 2015 Line Bøgh has been touring in a unique trio constellation with her sister Johanne Bøgh and her brother in law Rasmus Ploug. The sound is raw, intimate and naked. The two sisters grew up in a musical home, and always had the music in common. Johanne contributes as a songwriter on newer material, plays ukulele and keyboards and sings the backing vocals. Listen for the core tone in the two sisters voices and you can tell that they are closely related. Rasmus is an experimental guitarist, who creates an electric and raw soundscape around the light and fragile songs. As a reviewer from the danish newspaper “Fyens Stiftidende” wrote: “Line Bøgh is not afraid to challenge the conventional form and expression of pop music”​